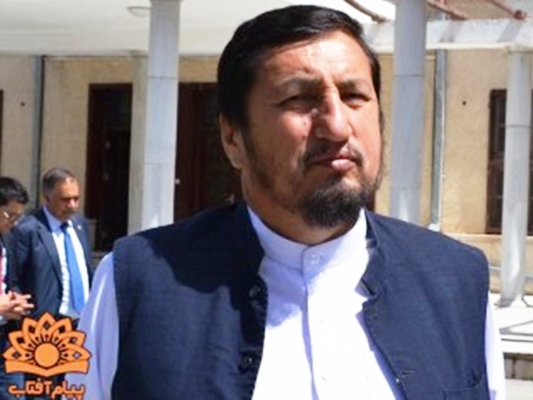 Nasrollah Sadeghi Zadeh Nili, the representative of Afghanistan's central province of Daykundi in the Parliament, announced that Taliban has managed to buy off 89 police stations and the Parliament is required to investigate the reasons and whereabouts without delay.

According to a report by Mizan, as translated by IFP, Sadeghi Zadeh pointed to 89 military posts of Urozgan Province that were traded to Taliban terrorists and said, “The Parliament should explore why the military men who have served in Afghanistan for years join the opposition group and simply trade military posts with them.”

“If Urozgan collapses in the hands of Taliban, several other provinces will be exposed to bloody war; hence, the Parliament is responsible for lending an ear to people’s problems and complaints,” he warned.

Urozgan Province is located in southwest of Afghanistan which, during the past 10 days, has been grappling with bloody war between Afghan forces and Taliban militants.