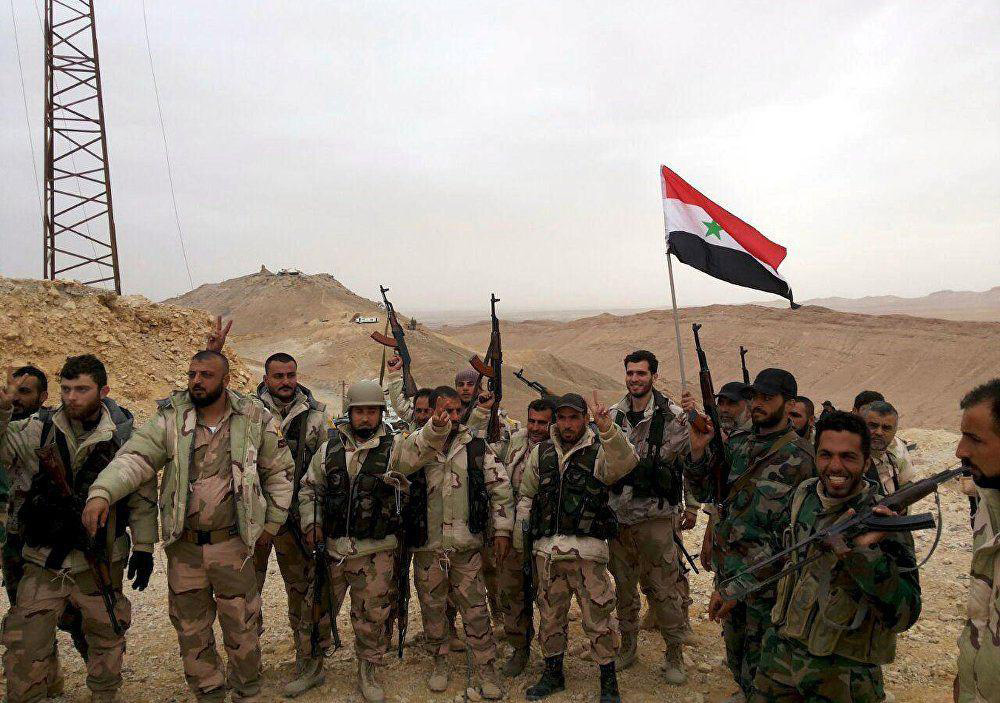 Kurdish-led Syrian forces have announced their plan to retake the ISIS group's de facto capital of Raqqa, saying they hoped Turkey would not "interfere in internal Syrian affairs."

The announcement by the Syria Democratic Forces, a coalition of Kurdish, Arab and Christian forces, was made Sunday at a press conference in Ein Issa, north of Raqqa, attended by commanders and spokespeople for the group.

An official who read out a statement said the operation to liberate Raqqa, dubbed the “Euphrates Rage” operation, had officially begun.

The statement said that 30,000 fighters will take part in the operation, AP reported.

The announcement comes as Iraqi forces had entered the eastern edges of the ISIS-held city of Mosul and were working to push deeper into the last ISIS urban bastion in Iraq. But the Kurdish officials said the two campaigns were not coordinated, but simply “good timing.”

The SDF is dominated by the main Syrian Kurdish fighting force known as the People’s Protection Units, or YPG. The United States considers the group as the most effective force against the IS, but Turkey views them as a terror organization and claims it’s linked to Turkey’s outlawed Kurdish group. Turkish officials including President Recep Tayip Erdogan have said they will not accept a role for the Kurds in the liberation of Raqqa.

Turkey’s defense minister last week suggested that instead of the Kurds, Turkish-backed forces can present an “alternative.”

But Kurdish officials have rejected any role for Turkey, or the opposition forces it backs inside Syria, in the Raqqa campaign, and US officials have also acknowledged that the YPG will be a major part of any Raqqa offensive.

“Our hope is that the Turkish state will not interfere in the internal affairs of Syria,” said an unidentified SDF official at Sunday’s press conference. “Raqqa will be free by its own sons.”