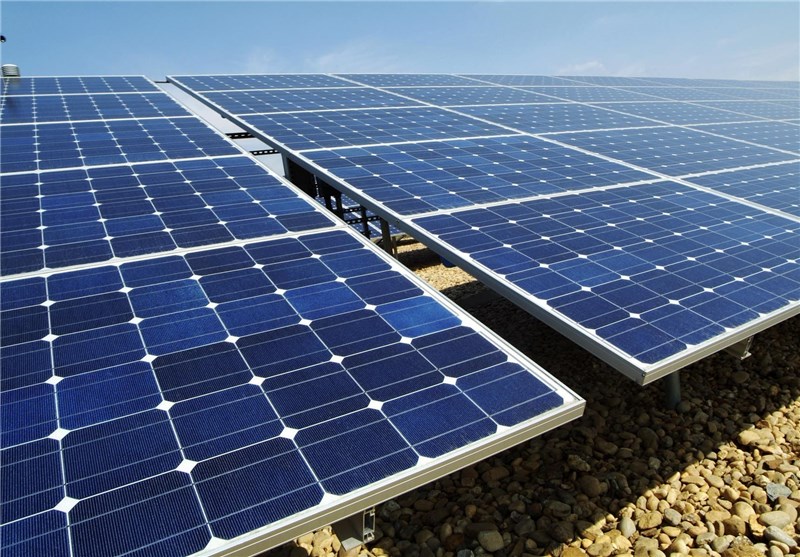 During a joint meeting with officials of Iran’s Energy Ministry as well as Renewable Energy Organization in Tehran, senior executives from TOLGA expressed their keenness for cooperation in Iran’s solar power generation industries.

In the meeting held Monday, the Iranian officials outlined the country’s investment process and capacities in the field of photovoltaic and renewable forms of energy.

TOLGA officials said that they are ready to invest in construction of photovoltaic power plants to generate electricity in Iran.

Both side agreed to finalize the details of cooperation in another meeting in the near future.

The meeting came after Tehran and the Group 5+1 (Russia, China, the US, Britain, France and Germany) on July 14, 2015 finalized a comprehensive deal on Tehran’s nuclear program and implemented it on January 16.