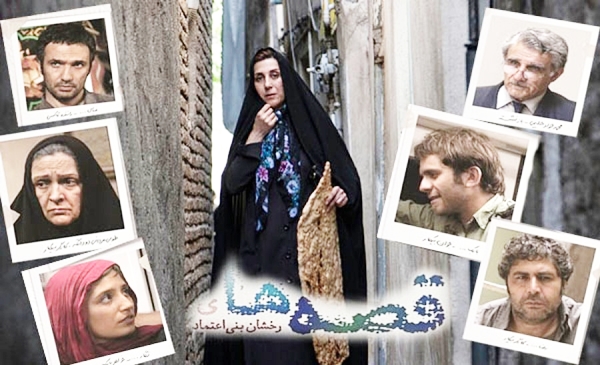 A lineup of five films by Iranian directors went on screen at the 10th International Female Film Festival Malmo, which wrapped up yesterday in the Swedish city.

The lineup contained features “Tales” by Rakhshan Bani-Etemad and “Nahid” by Ida Panahandeh, and documentary films “Fest of Duty” by Firuzeh Khosravani, “Five Pieces of Iranian Dishes” by Sepideh Abtahi and “Iranian Ninja” by Marjan Riahi.

A total of 24 features, shorts and documentaries by directors from around the globe were screened during the seven-day festival organized by Imagenes Del Sur, a non-profit organization in Malmo.