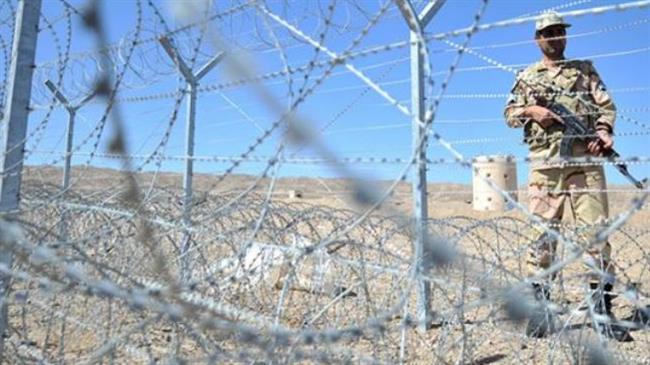 A Sunni Basiji volunteer and a Shia teacher have been killed in a terrorist attack in the southeastern province of Sistan and Baluchestan, police say.

He said that the first victim was a Sunni Basiji who was killed on his way back home from shopping, adding that the second attack occurred when terrorists opened fire on a Shia teacher some 200 meters from the site of the first attack.

The gunmen fled the scene following the terror incident.

Rahimi said that police, forces from the Islamic Revolution Guards Corps (IRGC) as well as the Intelligence Ministry are working to identify the perpetrators of the crime.

In late November 2014, three Iranian security forces were shot dead by unknown gunmen in the province.

Three Iranian police officers were also killed in early October last year when they came under attack at nighttime by armed bandits while on a mission in the provincial city of Saravan.

Another police officer was killed after an explosives-laden car taken to the police station by terrorists went off hours after the first incident.