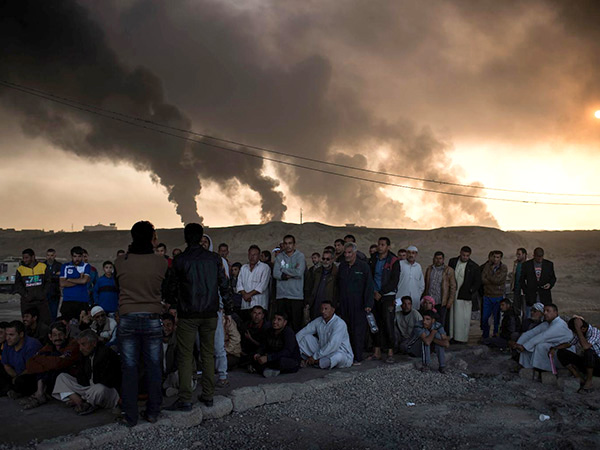 Sources say a suicide attack against a security checkpoint north of Baghdad has killed at least nine people.

The suicide attacker detonated an ambulance packed with explosives in Tikrit on Sunday, killing nine people at the southern entrance to the city, police and hospital sources said, as Reuters reported.

The bomber struck during the busy morning rush hour. Authorities declared a curfew in the city, saying they had information that further attacks were possible.

The attacks took place as Iraqi troops and security forces, backed by a US-led international coalition, were fighting to drive ISIS militants out of the northern city of Mosul which they have controlled for the last two years.