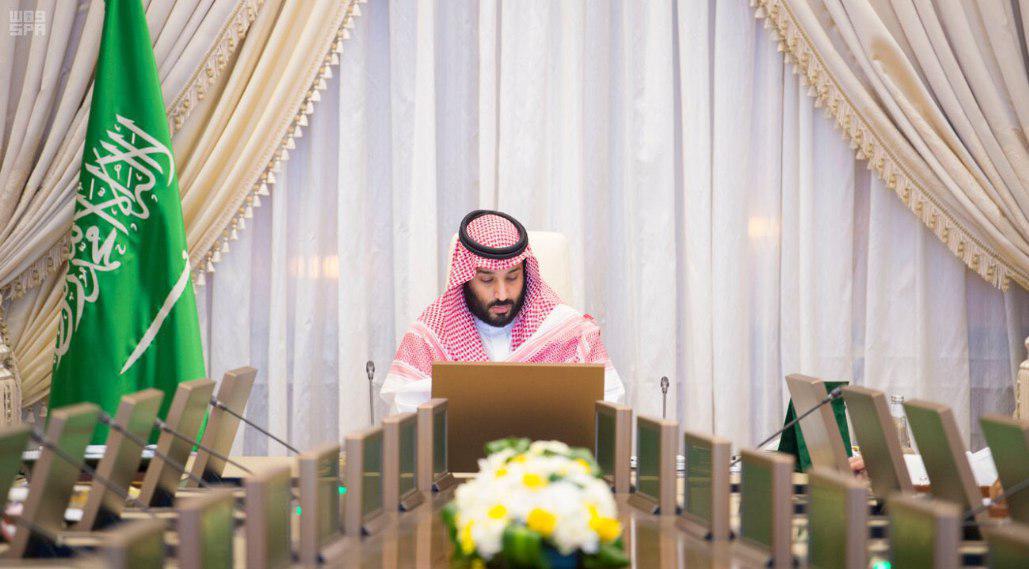 The Saudi national news agency published photos of Saudi Crown Prince Mohammed bin Salman, apparently in a bid to quash speculations about the whereabouts of the 32-year-old hair to the Saudi throne who has not been seen in public since an April 21 shooting incident in Riyadh.

The photos were published early Wednesday by Saudi Press Agency, which claimed they were taken in a Cabinet meeting in Jeddah on Tuesday.

While the Crown Prince’s fans might be delighted to find him alive, the date of the photos could not be verified.

The SPA also reported on Tuesday that bin Salman had a phone conversation with Palestinian Authority’s President Mahmoud Abbas.

Also on Tuesday, the crown prince held phone talks with French President Emmanuel Macron to discuss the latest developments in the region, particularly the Yemen crisis, according to a statement by the French government.

This is while bin Salman has largely retreated from public view since prolonged heavy gunfire was heard at the royal palace in Riyadh on April 21.

He was allegedly photographed at the opening of the Qiddiya project, Saudi Arabia’s biggest cultural, sports and entertainment site, on April 28, but he has been absent from several major state meetings and ceremonies held in recent weeks.

Interestingly, when US Secretary of State Mike Pompeo visited Saudi Arabia in late April, no photos or video footage of the crown prince meeting with him were released.

Speculations fuelled by his public withdrawal went as far as claiming bin Salman had been shot twice in the April 21 incident and could be dead.

Perhaps to head off talk of assassination, a palace courtier last week released a photo of bin Salman along with King Hamad of Bahrain, President Sisi of Egypt and Abu Dhabi ruler Mohammed bin Zayed, which was allegedly taken recently. But it was impossible to verify when the photo of the four men standing by a swimming pool was taken.

It seems only a live television appearance could silence rumors about bin Salman’s conditions.