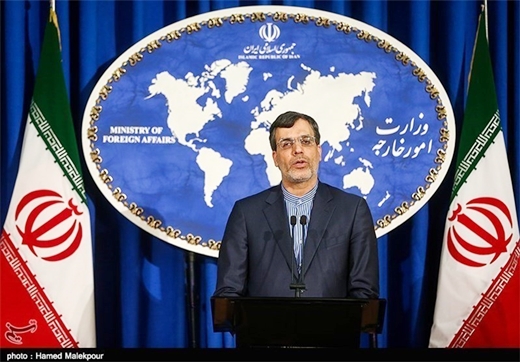 “Relevant authorities in the Islamic Republic [of Iran] deny that such a person crossed into Pakistan from the Iranian borders on such a date,” Jaberi Ansari said in his weekly press conference, as reported by Iranian media and translated by IFP.

He also referred to the killing of the Taliban leader, stressing that “the Islamic Republic of Iran welcomes any move towards peace and stability in Afghanistan.”

Mansour, who was elevated to the leadership of the Taliban after a bitter power struggle, was killed on Saturday May 21 in a remote part of Pakistan’s western Balochistan province.

The raid was the first known US assault on a top Afghan Taliban leader on Pakistani soil, and dealt a heavy blow to the militant group, which had expanded its operations under Mansour’s guidance.