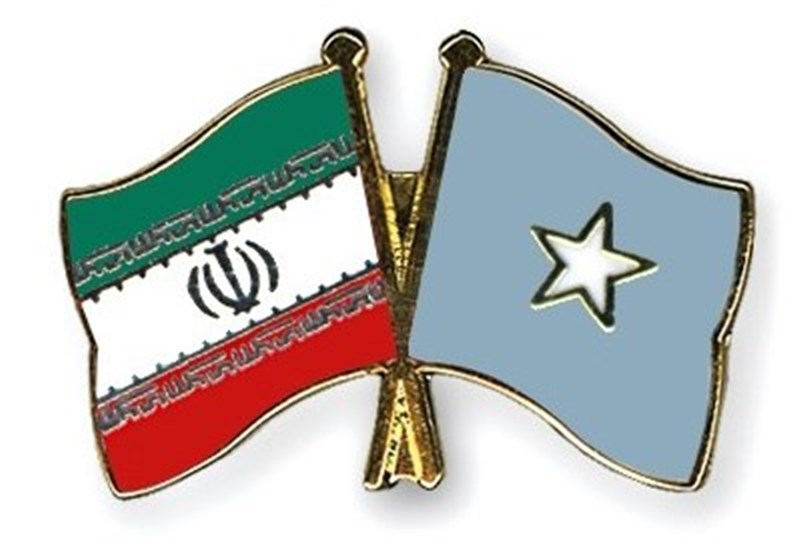 Somalia received a pledge of aid for $50 million from Saudi Arabia this month on the same day it announced it was cutting ties with Iran, a document seen by Reuters showed.

The government, which did not confirm or deny the pledge, has said there was no link between long-running Saudi financial support and its diplomatic decision to break ties with Iran. The Saudi Foreign Ministry did not respond to requests for comment.

But diplomats said it was the latest sign of patronage used by the kingdom to shore up regional support against Iran, a rivalry that deepened this month when Saudi Arabia executed prominent Shiite cleric Sheikh Nimr al-Nimr and Iranian protesters responded by torching the Saudi embassy in Tehran.

Sheikh Nimr was a vocal supporter of the mass pro-democracy protests against Riyadh, which erupted in Eastern Province in 2011, where a Shiite majority has long complained of marginalization.

A document from the Saudi embassy in Nairobi to the Somali embassy in the Kenyan capital showed the kingdom pledging $20 million in budget support and another $30 million for investment in Somalia, a nation trying to rebuild after two decades of war.

The two grants would come from the Saudi Development Fund, according to the document that was dated Jan. 7, the same day Somalia cut ties with Tehran.

Somalia cut relations with Iran claiming Tehran had meddled in Somali affairs and threatened national security. Mogadishu gave Iranian diplomats, among the few stationed in the Somali capital where bomb attacks are frequent, 72 hours to leave.

Somalia’s Finance Minister Mohamed Aden Ibrahim declined to comment on the pledges, but claimed any financial assistance from Saudi Arabia was not related to Mogadishu’s stance against Iran.

“Our relationship with Saudi Arabia was long-standing and is not something that has just started,” the minister told Reuters.