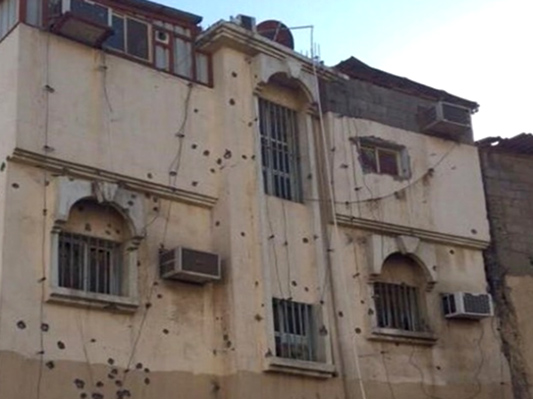 Saudi snipers have opened fire at unarmed women and children in their houses in al-Awamiyah village in the kingdom’s oil-rich and Shiite-populated Eastern Province.

At least 31 civilians have been injured by Saudi snipers in al-Awamiyah village in Saudi Arabia’s Eastern Province, which is mostly populated by Shiite Muslims.

Sometimes, the bullets were shot aimlessly, and at times, they targeted civilians in their houses.

Some of the wounded were hit only because they lived in the Shiite-populated district.

Situated in the Qatif region, al-Awamiyah village has been under siege by Saudi military since 35 days ago and the defenceless people are shot in the streets.

Many of the injured have been transferred to Qatif’s central hospital, while a number of them are reportedly in critical condition.

The Saudi snipers have been deployed on the roofs of the buildings in al-Awamiyah to target the civilians.