Smart Phone Penetration in Iran Up 120% 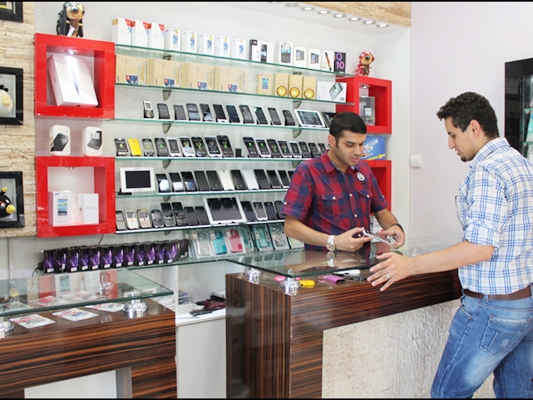 Smart phone penetration in Iran has reached %120, insofar as two SIM cards have been issued for every single Iranian national.

Here is IFP’s translation of a report by Young Journalist Club:

Official statistics suggest that internet penetration in Iran has reached 50% this year. 5,000 people used to have access to the Internet in 1997, but the figure rose to 700-800 in 2001 since dial-up internet technology made its way into the country. In this year, Iranians turned to blogging en masse to mark a sudden surge in Internet usage.

Since 2001, the number of Internet users has grown exponentially to the extent that today, there is a population of 42m users across the country.

Davood Zare’eian, an expert in the areas of communication and media, believes that a renaissance in Internet development is intertwined with the growth of social media.

“Following the release of third and fourth generations of smart phones, we experienced a boom in the growth of social media in the society, for which we urgently need a competent management strategy”, he underlined.

“Communications have inflicted widespread damages on Iranians because we have not been able to pass on the needed skills to our people. The only way out of this is to promote media literacy,” Communication Journal quoted him as saying.

“Developed countries should devote attention to three factors in order to make good use of communication technology: The necessary infrastructure for information technology, the rate of usage, and the extent of user’s acquaintance with the required skills,” he went on to say.