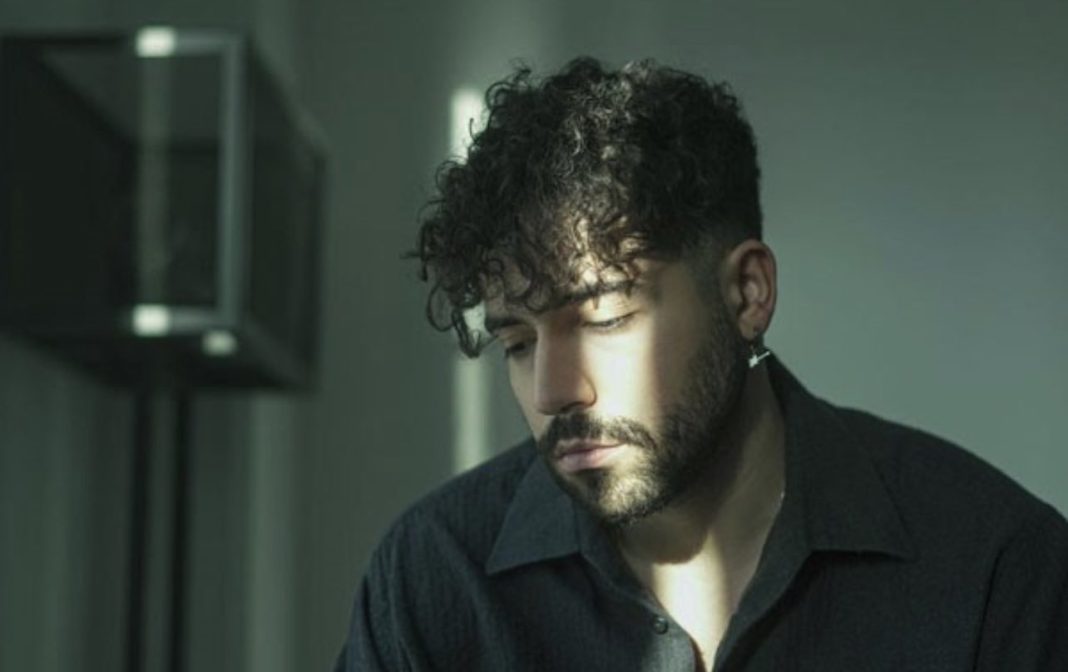 Iranian musician Shervin Hajipour, whose music in support of the recent unrest in Iran went viral, has been accused of spreading ‘propaganda’ against the government, his lawyer announced on Monday.

Majid Kaveh wrote on Twitter, “After Shervin Hajipour was arraigned on two charges of propaganda activities against the government and inciting and instigating people to commit violent acts,” he was released on bail.

The lawyer also said Hajipour is banned from leaving the country for six months.

The musician had been arrested for composing a protest song following the death of Mahsa Amini, a young Iranian woman who fell into a coma hours after the morality police arrested her for breaking the hijab law and died three days later at a hospital in Tehran.

Soon after the protests started, the gatherings turned violent as rioters and thugs exploited the situation and engaged in deadly acts of violence.