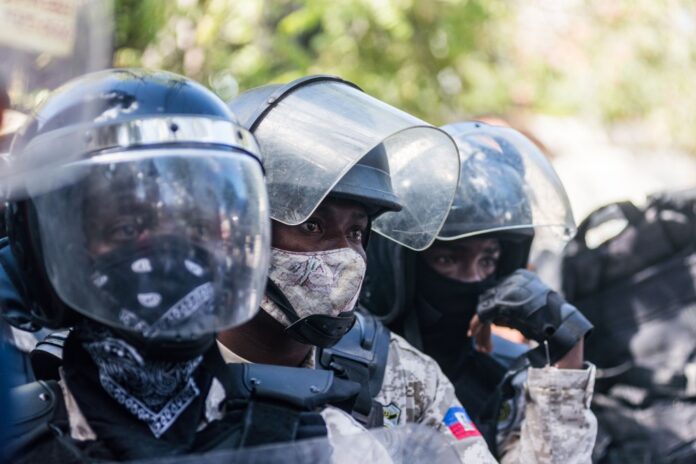 A group of 17 American Christian missionaries and their families have been kidnapped by gang members in Haiti, a country said to be half-governed by the gang groups.

Haiti officials say up to 17 American missionaries have been kidnapped in Haiti on Saturday, The New York Times reported.

The Christian missionaries were leaving an orphanage and traveling to the airport to drop some members off when they were kidnapped by a gang in Port-au-Prince.

Haitian officials were shocked by the act of abducting such a large group of Americans despite how common kidnappings have become in the country.

There are no other details regarding the kidnapping with the State Department telling the outlet it has no comment on the situation.

The Times notes gang activity and kidnappings have only grown in the country, with gangs taking children on their way to school and open firing at school buses.

Haiti has been in political upheaval for years, with the assassination of its president over the summer exacerbating the issues.

In Port-au-Prince, some say gangs control half the city as officials fight over control of the government.

Haitian Prime Minister Ariel Henry says the country will have presidential and legislative elections in 2022 following the assassination of President Jovenel Moïse.