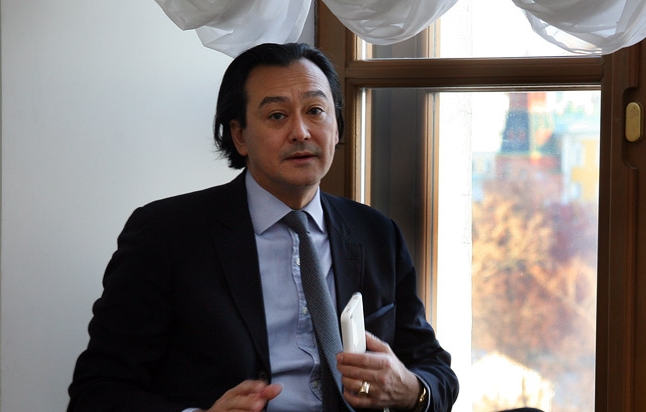 The New-Jersey-based company which has offices in many major cities across the world specializes in publishing and marketing academic books.

Philip Kisray, Wiley’s vice-president of international development along with Reinhard Schuelke, Wiley’s regional sales director in Eastern Europe and Central Asia, Turkey, Iran, Pakistan, Afghanistan, are to take part in Tehran Book Fair (May 6-16, 2015) for the first time to introduce their company’s new products and services.

Printed and electronic products of the publishing house are distributed by “Avand Danesh”, an exclusive agent of Wiley in Iran; it is also the only publisher which releases books in English, Persian and Arabic.