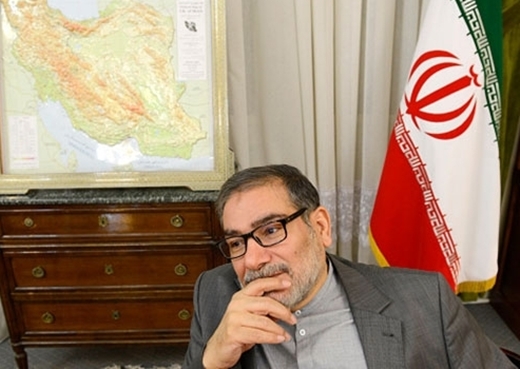 Secretary of Iran's National Security Council (SNSC) Ali Shamkhani announced that Tehran will certainly lodge complaints with international courts contesting the US Supreme Court ruling which authorized the transfer of $2bn of Tehran's frozen assets to the families of the victims of a 1983 bombing in Beirut.

“We will certainly file a lawsuit and we hope that legal measures will return our assets and prevent this theft,” Shamkhani told reporters on the sidelines of a forum in Tehran on Monday May 30.

“Naturally, the Iranian nation will leave no stone unturned in addition to legal action to return these properties,” he underlined.

His remarks came after Iranian Foreign Minister Mohammad Javad Zarif underlined that the country will take legal action against the US court ruling in a letter to UN Secretary General Ban Ki-moon in late April.

“Tehran reserves the right to take countermeasures in response to the decision made by the US Supreme Court,” Zarif wrote in his letter.

“The US has long been taking decisions against Iran which contradict international laws, and the Americans have filed different lawsuits against Iran during past years; [but] we don’t recognize the US courts’ rulings,” Zarif said in a joint press conference with his Macedonian counterpart Nikola Poposki in Tehran.

Noting that he had raised the issue during his recent meeting with US Secretary of State John Kerry in New York on the sidelines of a UN conference, the top Iranian diplomat said, “We see the US administration as the responsible body with regard to this issue and if they encroach [confiscate Iran’s assets], we will claim compensation from the US administration.”

Zarif also announced the formation of a special government committee to study the US decision to transfer Iran’s assets.

In 2012, the US Congress passed a law that specifically directed the US-based Citibank to turn over the Iranian assets to families of victims of the Beirut bombing.

Iran argues that Congress is intruding into the business of federal courts over the case. Tehran has long rejected allegations of involvement in the 1983 Beirut bombing.