Secret behind Japan’s Rapid Growth Can Be Found in Quran: Ambassador 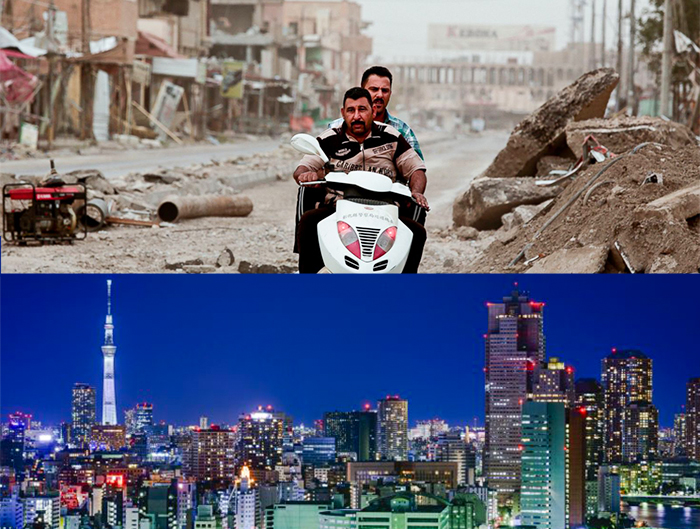 Bombarded with Iraqis’ questions about Japan’s rapid growth and development after World War II, Japan’s Ambassador to Iraq Fumio Iwai came up with a witty riposte, reminding them that Quran has shown the path of prosperity and growth.

According to a report by IRNA, as translated by IFP, Iwai, in an article published in Arabic, referred to the verse 11 of Quran’s “Ar-Ra’d (the thunder)” Surah, as a roadmap for nations’ development and prosperity. 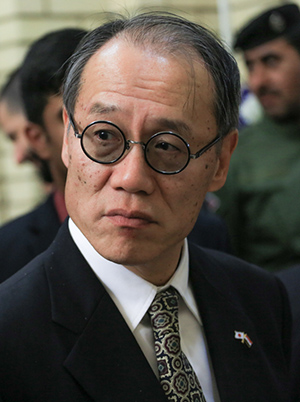 “Despite all the adversities and havoc caused by war and occupation, Japanese leaders made determined efforts to bring prosperity to their country while its people had been left with nothing but determination and faith,” Iwai noted, citing a verse from Quran.

“In your holy book, Quran, God says: indeed, Allah will not change people’s condition until they change what is in themselves.”

He addressed the political leaders of Iraq and added, “I like to see your efforts to build the future of your own country. I do not like to see others working for your country’s growth. Japan is ready to strengthen its ties with Iraq.”

Paul Bremer, once a US top civil administrator in Iraq, had promised that they would build another Japan out of Iraq. However, it has been 13 years since the fall of former Iraqi dictator Saddam Hussein and the establishment of new political system in this country, but violence and destruction have been so far the grim legacy of occupiers, let alone growth and prosperity in Japanese style.