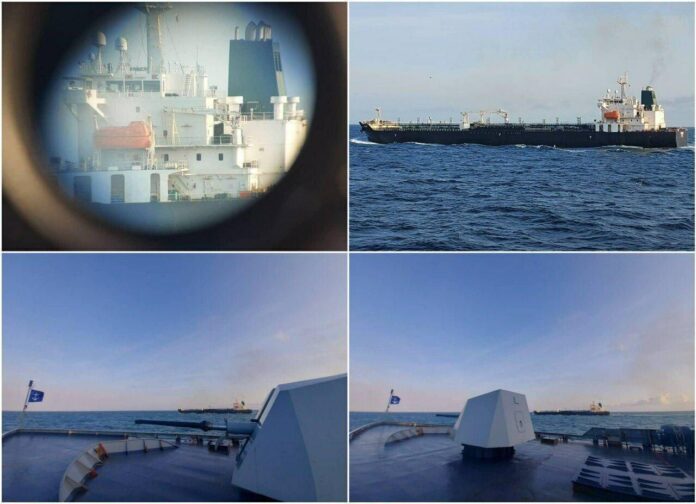 Just like the first tanker, Forest is being escorted by the Latin American country’s navy to its destination.

Earlier, the first tanker named Fortune reached its final destination at the port of El Palito in northern Venezuela.

Forest and Fortune along with three other tankers are expected to carry a total of more than 1.5 million barrels of gasoline from Iran to the South American country which is facing an energy crisis despite having huge oil reserves due to US sanctions.

The three other Iranian oil tankers are “Faxon”, “Petunia” and “Clavel” that are passing Atlantic Ocean to reach Venezuela.

After the first Iranian vessel berthed at Venezuela’s El Palito port, President Nicloas Maduro thanked Iran for its support and solidarity in a televised speech.

He also wrote on his twitter page that “The end of Ramadan brings us the arrival of the FORTUNE ship, a sign of the solidarity of the Islamic people of Iran with Venezuela. In times where the supremacist empire seeks to impose its rule by force, only the brotherhood of free peoples will save us.”