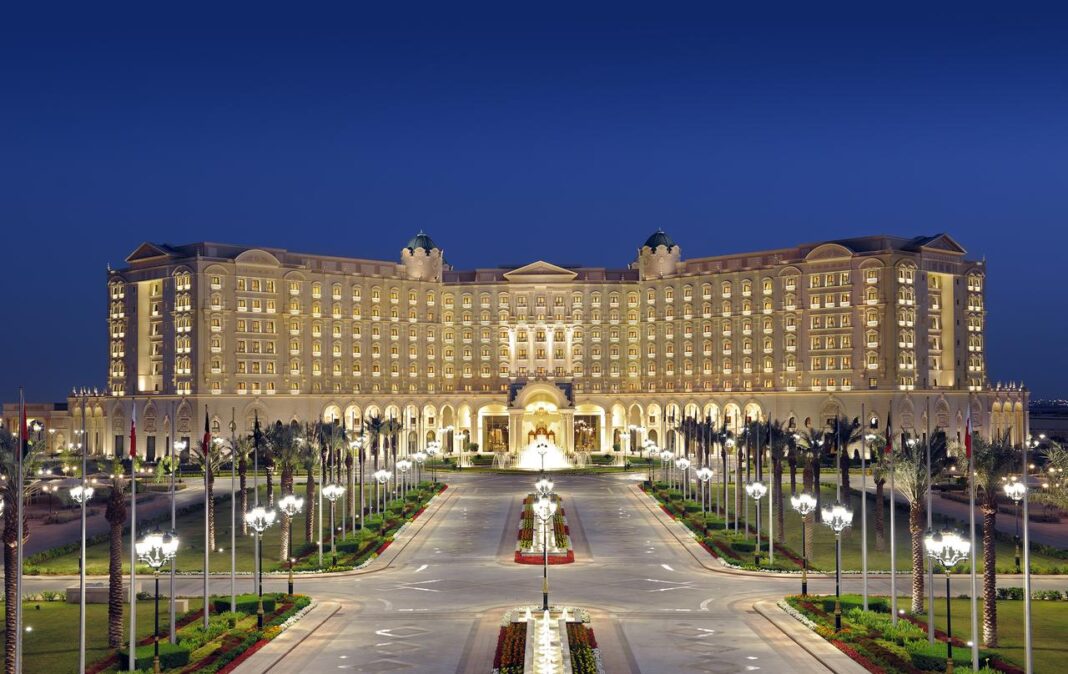 A report by Huffington Post Arabi says the five-star Ritz-Carlton Hotel in Riyadh-Mecca road has been evacuated since November 4, stirring rumours that the luxury hotel has turned into a prison for the royals.

In its Sunday report, the HuffPost Arabi said the hotel which used to host US President Donald Trump and his family as well as many other foreign guests has given leave to its staff as of 11 am, November 4. This has sparked allegations that the hotel has turned into a safe house for interrogating the nabbed princes and ministers.

The HuffPost Arabi also referred to a report published by the New York Times on the closure of airports for private planes, arousing speculations that the government was seeking to block rich businessmen from fleeing before making the arrests.

The report further noted that in the website of the Ritz-Carlton Hotel, there is a notice saying all the rooms have been reserved, leading the visitors to the website of other hotels.

Saudi Arabia announced the arrest of the leading billionaire investor Prince Alwaleed bin Talal as well as at least 10 other princes, four ministers and tens of former ministers. The arrests were made by Saudi Arabia’s Anti-Corruption Committee.

The committee, headed by Crown Prince Mohammed bin Salman, was formed by royal decree earlier in the day.

Meanwhile, Saudi Arabia has dismissed several senior ministers, including those in charge of the kingdom’s National Guard, and economy and planning.