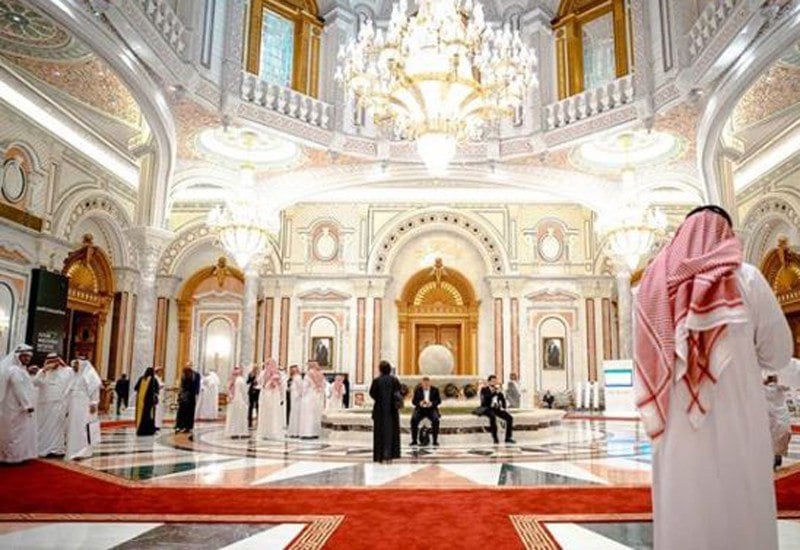 The Saudi princes targeted in an anti-corruption campaign inside the kingdom are living in a “very humiliating situation”, said a dissident Saudi prince, adding that monitoring devices are fitted to their legs so Saudi leaders can monitor their movement.

The Saudi government detained up to 300 princes and officials as part of an alleged anti-corruption crackdown in the kingdom late 2017.

Many of them were released after paying huge sums of money as penalty. Saudis claimed to have netted $100 billion from the people who were detained at the Ritz-Carlton hotel in Riyadh.

Prince Khaled bin Farhan, an exiled member of the Saudi royal family who was given political asylum in Germany in 2013, told Middle East Eye in an interview published this week that even after their release, the former detainees were not free men.

“They have monitoring devices fitted to their legs, their mobile phones monitored and are banned from travelling outside the kingdom,” he said.

“So they are under personal, severe and humiliating surveillance inside Saudi Arabia,” said the prince, who claimed he is in regular touch with other princes inside the kingdom.

The prince said the royal family as being in a state of shock at the arrest, detention and mistreatment of senior princes.

“It was a shock for the entire family because prominent figures in the family were detained, in a way that held a great deal of humiliation”, he said.

“The family is now facing the undermining of its standing in the eyes of the people. And this will inevitably undermine its legitimacy,” said the prince.

Prince Khaled said the 32-year-old prince who has now a heady rise to power has suffered from “psychological problems” during school years, as he was an ordinary member of the family who others did not care about.

“I wouldn’t say he was violent, but when he was younger, in the royal family, he didn’t have status, he was an ordinary member of the family,” he said.

“Of course, his cousins were older, more experienced, better positioned, more educated and everything else. So this created within him a psychological problem that represents a vengeance against his cousins,” he said.

“Mental health can affect someone entirely, and I can see clearly that after he came into power and the way he deals in politics is reflective of his psychological problems,” Prince Khaled said.