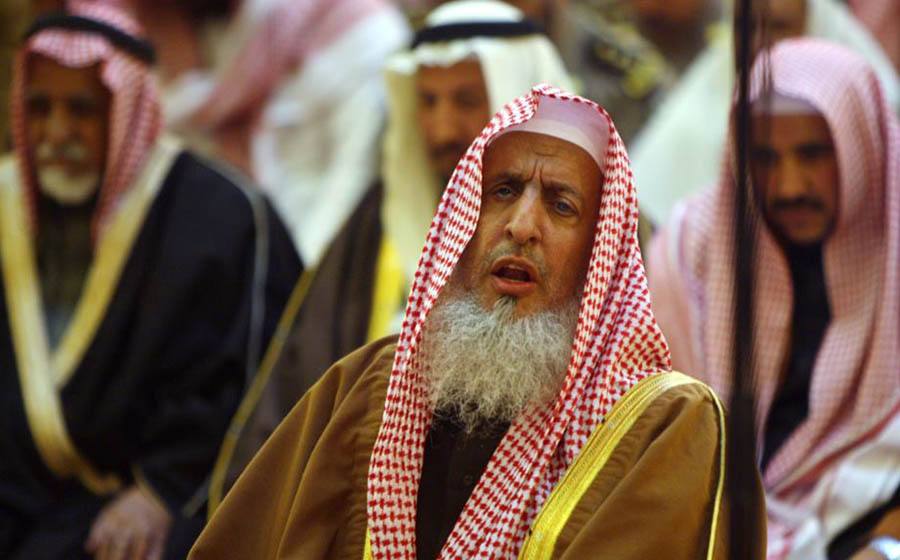 Saudi Muftis strongly condemned the suicide bomber who recently blew himself up near the US consulate in Jeddah, but they chose to remain silent towards Karrada massacre which claimed over 200 lives.

According to a report by IRNA, as translated by IFP, Saudi Muftis are evidently running with the hare and hunting with the hounds. They turned a blind eye to the recent tragic terrorist attack in Karrada, Baghdad; however, they severely condemned the recent suicide bomber who blew himself up near the US consulate in Jeddah, Saudi Arabia.

From 2014 to 2015, graduates of Saudi-funded Wahhabi schools have conducted 5 terrorist attacks in Shiite mosques, but Muftis have refused to take a firm stance on them.

IRNA pointed to the roots of the heinous crimes committed by the ISIS, including burning people alive or ruthless beheading of innocent people, and stressed that the ideology of ISIS and other minor terrorist outfits is rooted in Wahhabism, which is taught in Saudi-funded schools to naïve individuals with malleable minds.

As recently as a few days ago, Saudi twin brothers, Khaled and Saleh al-Oraini, under the influence of Wahhabi thoughts and Mufti’s fatwas [Islamic decree], simply killed their mother after she tried to stop them from joining ISIS.