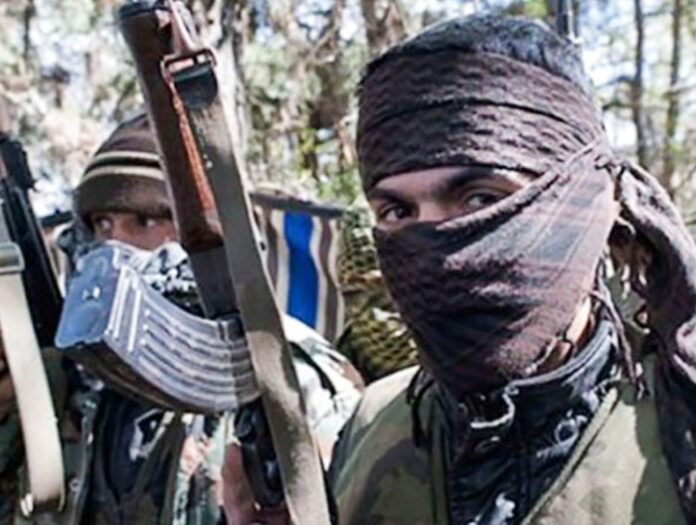 Shouresh Alimoradi, who is a bomb-making instructor affiliated to the terrorist outfit Jama’at al-Tawhid wal-Jihad, has been arrested by Iran’s security forces. In his confessions, he refers to Wahhabism as the source of sedition in the world of Sunni Islam.

Alimoradi, who had acquired the knowledge of making bombs from terrorists in Afghanistan, was apprehended on his way to Syria by security forces on Iran’s western borders.

Here is IFP’s translation of excerpts from his interview with Al-Alam news website, where he explains about his aims and motives as well as the origins of terrorist groups throughout the world.

Al-Alam: What do you think are the main aims and motives behind the terrorist operations of Tawhid wal-Jihad terrorist group?

Alimoradi: Wahhabism is the intellectual basis of Jama’at al-Tawhid wal-Jihad, based on which the adherents of other religions are accused of apostasy. According to them, followers of other creeds are dubbed apostates specifically on account of Tawassul (resort) to anyone but God. They hold that the Islamic Republic of Iran is an idolatrous government; therefore, its affiliates should all be immediately executed as they are the main obstacles in the way of Tawhid [Islam’s most fundamental concept that says God or Allah is one]. We assassinate Sunni Mamostas [clerics] for the same reason, i.e. they have connections with Iran. To us, Mamosta Sheikholeslam [who was assassinated by the terrorist group] stands the highest in apostasy because he was the representative of Iran’s Supreme Leader and thus executed.

Al-Alam: The concept of resort, which is one of the main criteria for apostasy to you, has not been categorically debunked in Wahhabism! How do you explain this contradiction?

Alimoradi: That’s right, but only in a few particular conditions you are allowed to resort to anyone but God. For example Wahhabis are permitted to resort to the prayers of a living person or their good deeds. […] Going to the graves of noble, righteous people, saying prayers there, sacrificing an animal and offering its meat to a dead person; all of these are looked upon as acts of apostasy and the performers are polytheists; they thus deserve to be killed. 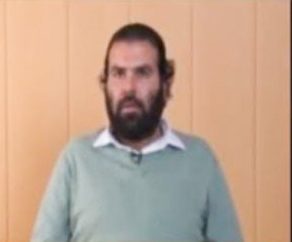 Al-Alam: Why did you join this terrorist group and become an accomplice to their heinous crimes while you knew all these?

Alimoradi: I did not know much when I first joined the group […].

Al-Alam: So, are you actually affirming that you had been deceived and the leaders of Tawhid wal-Jihad terrorist group were the main perpetrators of terrorist operations?

Alimoradi: Yes. They were my inmates for two years. One of them is my own uncle. They still hold strongly to their beliefs […].

Al-Alam: How do you think the reaction of the Sunni Muslim world would be to the execution of these people?

Alimoradi: Execution of these people is a real blessing to Sunnis. Not only does it curb the spread of conflicts among Sunnis, but also the young generation will be safe from being absorbed to these groups […].

Al-Alam: Do you know anything about the terrorist groups out of Iran such as al-Qaeda, ISIS, al-Nusra Front, Jaysh al-Islam?

Alimoradi: All of them have been developed from Wahhabism […].

Al-Alam: Why are they so much in conflicts, if they are all rooted in one single religion?

Alimoradi: […] In fact, that’s the very same question that’s been boggling my mind all these years. I believe that is because of power struggle. The senior leaders of all terrorist groups across the world are willing to kill each other but never lose power.