Saudi Head of OIC Steps Down after Sisi Jibe 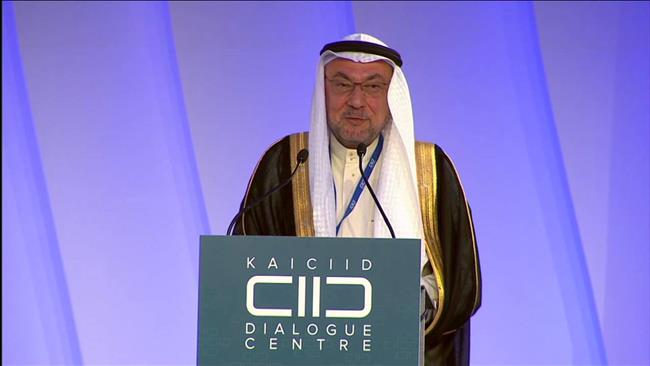 The Saudi Arabian head of the multinational Organization of Islamic Cooperation (OIC) has resigned after a controversial jibe at Egypt’s President Abdel Fattah al-Sisi.

The OIC’s Secretary-General Iyad Madani, who stepped down on Monday, had made remarks bearing seeming intentionality to deride Sisi while speaking to Tunisian President Beji Caid Essebsi at a conference last week.

Earlier last week, Sisi had told a youth conference that “his fridge only had water in it for a decade,” in what was apparently meant to convey a message of tolerance to the youth at a time of economic hardship. The remark by the Egyptian president was, however, widely ridiculed.

In his remarks to the Tunisian president, Madani said he was sure Essebsi’s “fridge has more than water.” Before saying that, he also addressed the Tunisian head of state with Sisi’s last name in what appeared to be a slip of tongue.

Egypt’s Foreign Minister Sameh Shoukry has said Madani’s remark was “a serious encroachment against a founding member state of the organization and its political leadership.”

The OIC General Secretariat announced the resignation, which it claimed had come as result of “health reasons,” saying it “takes this chance to express its utmost appreciation and respect to all member states.”

Madani, a former Saudi minister who had headed the bloc since 2014, also apologized, saying he meant no “insult to the Egyptian leadership.”