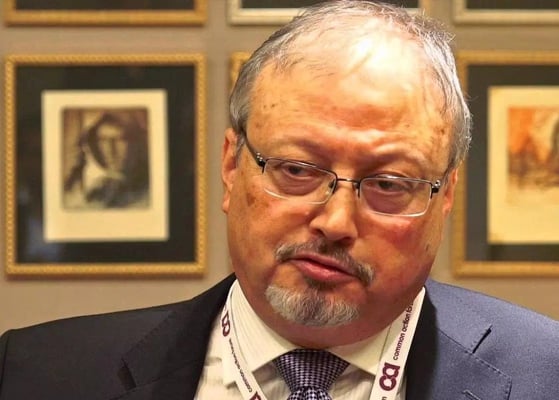 The Turkish police say the missing Saudi journalist Jamal Khashoggi may have been killed in the Arab kingdom’s consulate in Istanbul and his body moved out.

Turkish authorities believe that prominent Saudi journalist Khashoggi, who disappeared four days ago after entering Saudi Arabia’s consulate in Istanbul, has been killed.

“The initial assessment of the Turkish police is that Mr Khashoggi has been killed at the consulate of Saudi Arabia in Istanbul. We believe that the murder was premeditated and the body was subsequently moved out of the consulate,” a Turkish official told Reuters news agency on Saturday.

A Saudi source at the consulate denied that Khashoggi had been killed at the mission and said in a statement that the accusations were baseless, Reuters reported.

The suspected assassination of the leading critic of the Saudi regime came four days after he entered the kingdom’s consulate in Istanbul on Tuesday.

Earlier on Saturday, sources told Al Jazeera that a delegation of 15 Saudi officials arrived in Turkey the day Khashoggi, 59, disappeared.

“The Saudi officials flew into Istanbul on two different flights on Tuesday,” sources said, adding that it was not clear if the Saudi delegation consisted of security or diplomatic officials.

The revelations came as Turkey widened its investigation into the disappearance of the dissident Saudi journalist after Saudi Arabia failed to back its claim that he left the consulate on Tuesday.

Turkey’s ruling party also said it will “uncover” the details surrounding Khashoggi’s vanishing, adding that the country’s sensitivity on the issue was at the “highest level”.

“The condition of the lost journalist, details on him and who is responsible for this will be uncovered,” AK Party spokesman Omer Celik told reporters at a party summit chaired by Turkish President Recep Tayyip Erdogan.