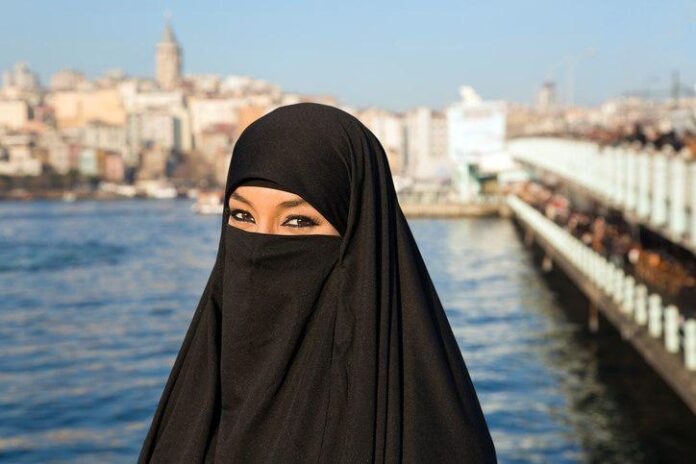 Saudi Arabian officials have drafted a law to restrict visa issuance for female tourists planning to visit the country alone.

In a meeting between the representatives of Saudi Interior Ministry and members of the country’s Tourism and National Heritage Commission, the participants developed a draft law which limits the visit of women tourists to the country.

According to the draft law, women under 25 have to be accompanied by a family member if they want to visit the kingdom, a Farsi report by ISNA said on Sunday.

Meanwhile, women above 25 need to be a member of a tour recognized by the tourism agencies.

To bring a lonely female tourist to Saudi Arabia, foreign tourism agencies must earlier receive the required certificates from their own countries.

On the other hand, Saudi Arabian National Tourism Agency as well as other tourism agencies working in the country need to receive the required certificates from the Tourism and National Heritage Commission to bring women tourists to the kingdom.

According to the new law, all tourist visas will be issued only after the date, duration and residence of the tours are finalized. The tourists should also respect all the laws and traditions of Saudi Arabia.

If a tourist is lost in Saudi Arabia for more than 24 hours, the tour guide has to report the missing to the officials, the draft law said.

Meanwhile, the law added that if a tourism agency decides to cancel a tour with at least 100 tourists after their visas are issued, the Saudi government will nullify the agency’s work permit.