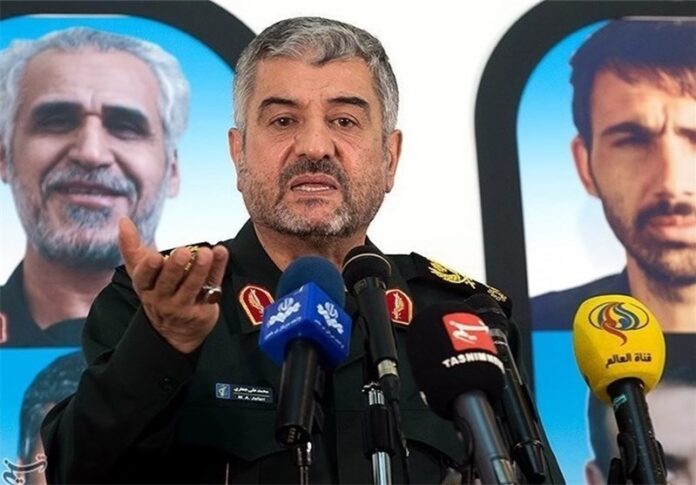 Speaking at a ceremony in Tehran on Saturday, Major General Jafari pointed to the recent announcement by the Riyadh regime that it plans to deploy ground forces to Syria to back militants in the Arab country, Saying, “I don’t think that they (Saudis) would dare do so.”

“This is because their forces are in the form of a classis army and history has proven that they do not have the ability (to enter asymmetric war),” he said.

If the Saudis insist on such a move, they would “deal themselves a death blow”, the commander stated.

Major General Jafari underlined that even if they do send troops to Syria, they would be definitely defeated.