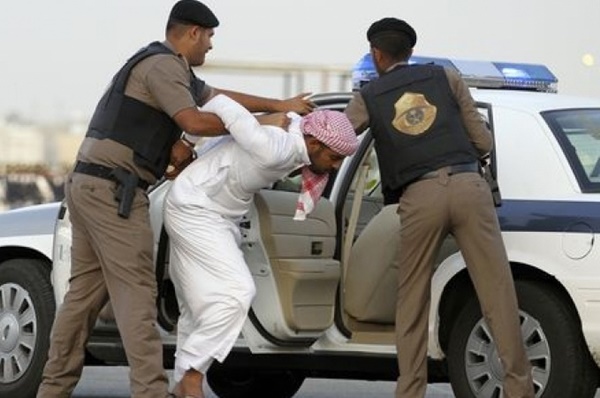 According to a Farsi report by IRNA, the London-based Saudi National Centre for Human Rights announced that Essam Koshak, a human rights activist, was summoned to police of Mecca for interrogation before being arrested. Saudi security officials refused to free him on bail.

Ahmed al- Mshikhs is another activist who was arrested in al-Qatif, eastern Saudi Arabia. He has been very active in cyberspace by continuously publishing reports on complicated political and economic conditions of Saudi Arabia.

During last years, the Saudi regime has punished several people for expressing their ideas. Ayatollah Nimr al-Nimr, the leader of Saudi Shiites, was an example; he was executed besides 40 other men for false accusations last year.

Since the empowerment of King Salman, the Amnesty International has repeatedly released statements to protest against the violation of human rights in this country and urged Saudi authorities to free political prisoners.

By publishing a report on deplorable conditions of human rights in Bahrain and Saudi Arabia, the Human Rights Watch has also slammed them for contravention of basic human rights. It stressed that threatening, arresting and torturing opposition forces have always been a major part of the policies adopted by these southern Persian Gulf Arab countries, whose security forces keep oppressing political activists.