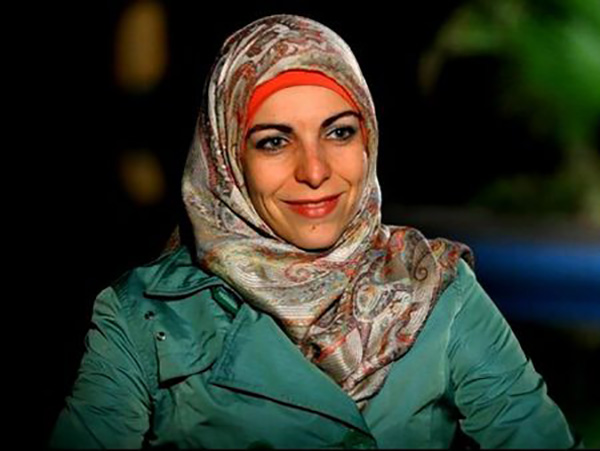 A spokesperson for Muslim people in Greece believes that the violation of Muslims’ basic rights in Saudi Arabia and other policies adopted by Saudi rulers are adding fuel to global fire of Islamophobia.

According to a report by IRNA, as translated by IFP, Anna Stamou, the press officer and spokeswoman of the Muslim Association of Greece, said on Wednesday, November 2, that Saudi rulers have moved away from Islam since a long time ago, and are acting against the teachings of Islam.

She referred to the ban imposed by Al Saud regime on women’s driving, and said such a ban is only exercised by Saudi Arabia, and no Muslim country has prohibited its women from driving.

“I don’t know based on which Islamic teaching they prevent women from driving,” she added.

“Another case of Saudi rulers’ deviation from Islamic teachings is that Muslim women are not allowed to benefit from their legal inheritance, while in Islam women should also receive inheritance.”

“Freedom of speech and thought are among the teachings of Islam, but people in Saudi Arabia are deprived of the right to express their views. Saudi citizens are not allowed to play a role in their destiny,” she added.

She further pointed to the West’s efforts to spread Islamophobia, and said that Saudi rulers are adding fuel to such efforts by depriving their citizens of their basic rights, while Islam is the religion of peace and peaceful coexistence of followers of all religions.

“Islam has always encouraged its followers to having peaceful coexistence with other human beings, and has introduced religious minorities in Islamic countries as the integrated part of Muslim countries’ citizens with equal rights,” Stamou noted.