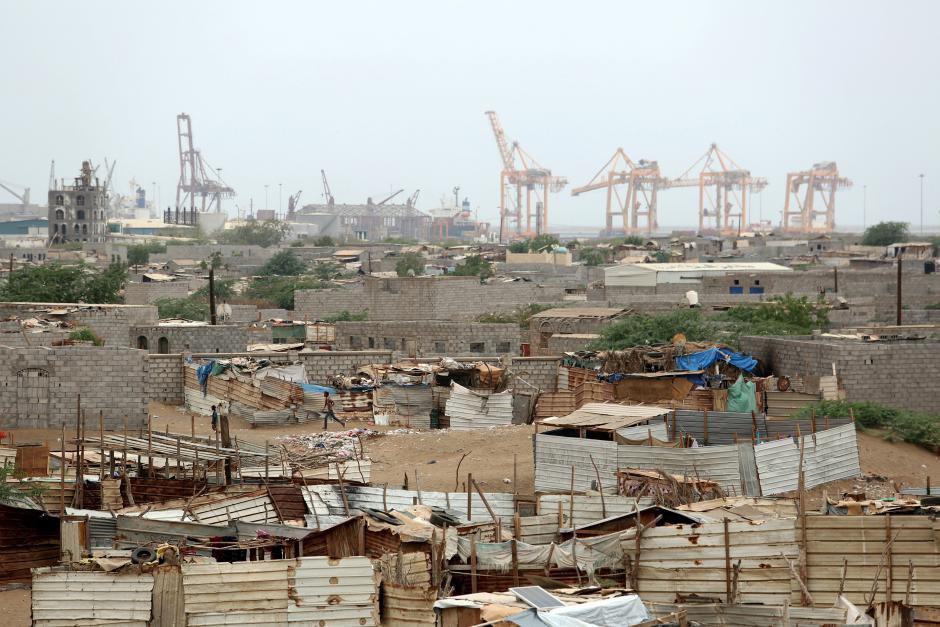 The Amnesty International has accused the Saudi-led coalition of committing war crimes by blocking the delivery of food, fuel and aid during its aggression on Hudaydah in Yemen’s western coast.

More than eight million people in Yemen are at risk of starvation and aid groups fear the battle for Hudaydah, which imports most of the aid and commercial supplies shipped in to Yemen, could have widespread and fatal consequences.

The Saudi-led coalition has imposed a blockade on Yemeni ports controlled by the Yemeni army and popular committees. The blockade has played a significant role in the collapse of the health system and exacerbated suffering that Amnesty International said could “constitute a war crime”.

“Millions of lives are at risk in Yemen because food, fuel and medical supplies are being deliberately delayed on entry to the war-torn country by the Saudi-led coalition,” Amnesty International said.

In a 22-page report, the Amnesty shows how the Saudi-led coalition has imposed excessive restrictions on the entry of essential goods and aid.

“The Saudi-led coalition must end hampering the commercial imports of essential goods destined for Yemen’s Red Sea ports and allow the reopening of Sana’a airport to commercial flights. States providing the coalition with support, in particular the USA, United Kingdom and France, should pressure them to do so,” Lynn Maalouf, the Amnesty International’s Middle East Research Director, said.

“This man-made humanitarian crisis cannot be ignored any longer. The world must stop looking the other way while the life is slowly suffocated out of Yemen,” Maalouf added.

“By delaying the delivery of vital supplies such as fuel and medicine to the country, the Saudi-led coalition is abusing its powers to cruelly inflict additional hardship on the most vulnerable civilians in Yemen.”

“Blockades that cause substantial, disproportionate harm to civilians are prohibited under international law,” Maalouf stressed.