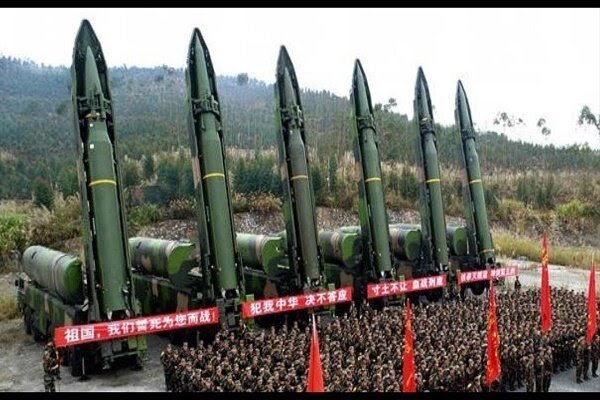 According to CNN, Satellite images obtained by the news channel show the Saudis are currently manufacturing the projectiles by themselves while they are known to have bought them from China in the past. Western observers say Saudi Arabia’s missile program will further complicate the situation in the Middle East as the West will find it more difficult to convince Iran to stop producing missiles given Riyadh’s program to make its own weapons.

Jeffrey Lewis, a weapons expert and professor at the Middlebury Institute of International Studies, says, “While significant attention has been focused on Iran’s large ballistic missile program, Saudi Arabia’s development and now production of ballistic missiles has not received the same level of scrutiny”.

Lewis also says the production of ballistic missiles by the Saudis suggests that any diplomatic effort to control missile proliferation need to involve other regional players, like Saudi Arabia and the Israeli regime, that produce their own ballistic missiles.

China has defended its cooperation with Saudi Arabia in manufacturing missiles in the kingdom. A spokesperson for China’s Ministry of Foreign Affairs told CNN Beijing and Riyadh are strategic partners and have maintained friendly cooperation in all fields, including military trade. The Chinese diplomat added that such cooperation does not violate international law nor does it involve the proliferation of weapons of mass destruction.