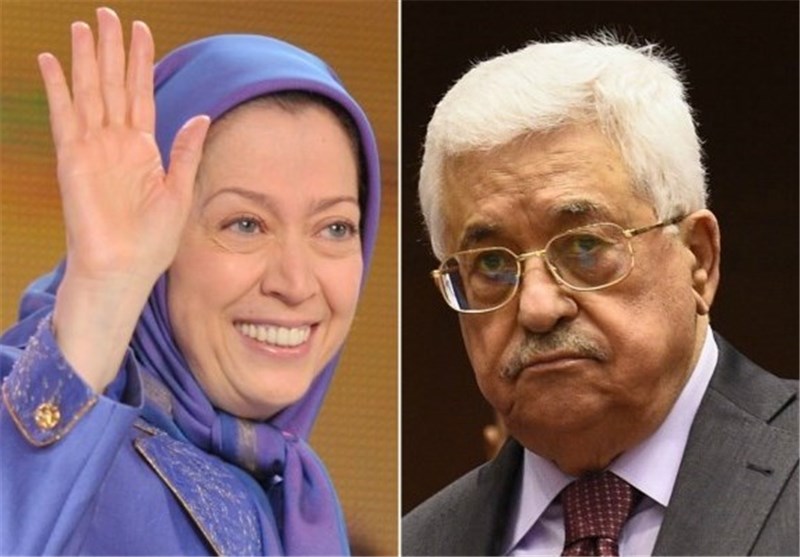 An informed Palestinian source said a recent meeting between Palestinian Authority President Mahmoud Abbas and head of the anti-Iran terrorist Mojahedin-e Khalq Organization (MKO) has been held at the request of Saudi Arabia.

The Riyadh regime had asked Abbas to hold talks with Maryam Rajavi in France, the Arabic-language Al-Masdar News quoted the source as saying.

Abbas met with Rajavi in Paris on Saturday. According to reports, they talked about the regional developments, with Rajavi briefing Abbas on the MKO’s recent annual gathering.

The source further pointed to the presence of a Palestinian delegation in a gathering of the MKO members in Paris in early July, saying the Saudi and French governments had asked the Palestinians to attend the gathering.

A number of Saudi officials and supporters of MKO, including Saudi Prince Turki bin Faisal Al Saud, attended the gathering of the terrorists on July 9 and made hostile remarks against Iran.