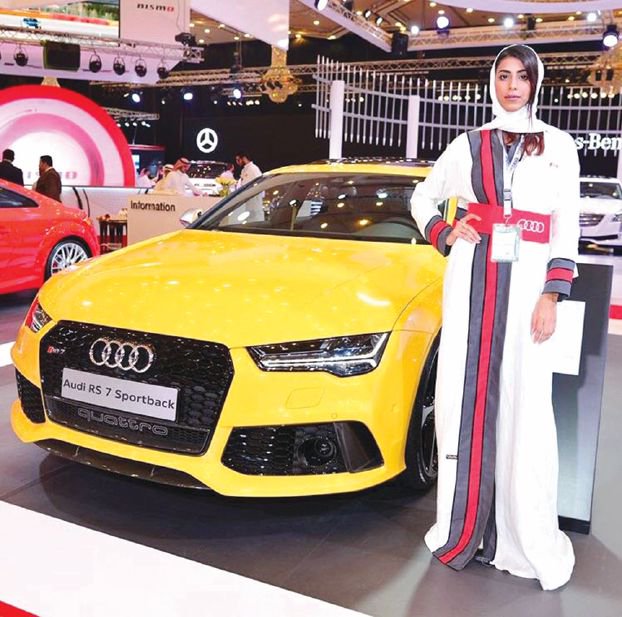 The Kingdom of Saudi Arabia has reportedly arrested a number of female models over their photos in an exhibition of luxurious cars.

Pictures of young Saudi female models posing in front of the pavilion of a luxurious car company at a local show went viral on social media, prompting a punitive action from the Kingdom authorities.

Saudi authorities say organizers of a motor show have violated the principles of the Islamic Shariah by using young models.

Saudi National Program for Conventions and Exhibitions has taken penal action against the organizer of the 10th edition of the Luxury Motor Show (EXCS), Jeddah for a number of violations, the Saudi Press Agency reported on Thursday.

According to a report by Asr-e Iran, as translated by IFP, four female models have already been arrested as of Saturday. 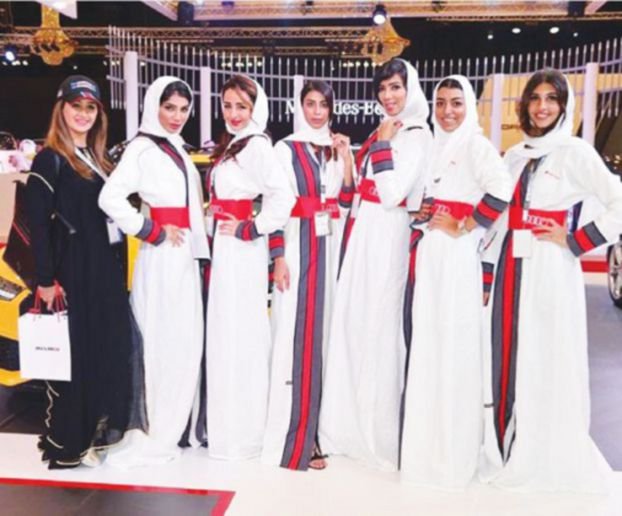 The program has found the organizer guilty of violating the principles of the Islamic Shariah and the Saudi customs and traditions as well as the regulations of the Ministry of Labor and Social Development.

The Program emphasized that the Islamic values and customs shall be fully adhered to while organizing any exhibitions and conventions as well as the regulations for issuing licenses for holding exhibitions and events, Samaa TV reported.

Earlier, the Jeddah Police detained officials of the Motor Show organizing company and some other car companies as part of their investigation into the violations. This was in line with a directive from Prince Khaled Al-Faisal, emir of Makkah and advisor to Custodian of the Two Holy Mosques, SPA reported.

According to reports, the organizers of the show, which opened on Tuesday in Jeddah, had reportedly violated the principles of the Islamic Shariah and the Saudi customs and traditions. An investigation into the violations has been launched following the pictures of young Saudi women models posing in front of the pavilion of a luxurious car company at the show went viral on social media. 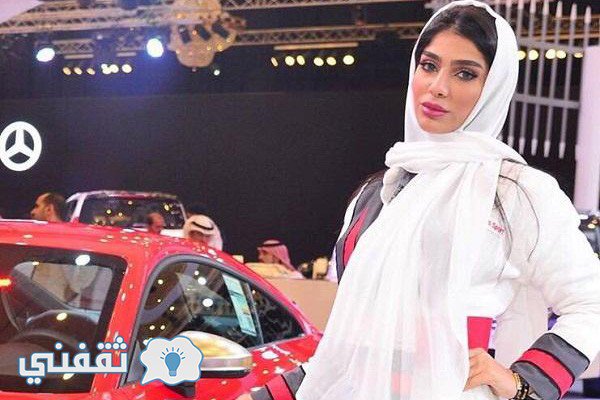