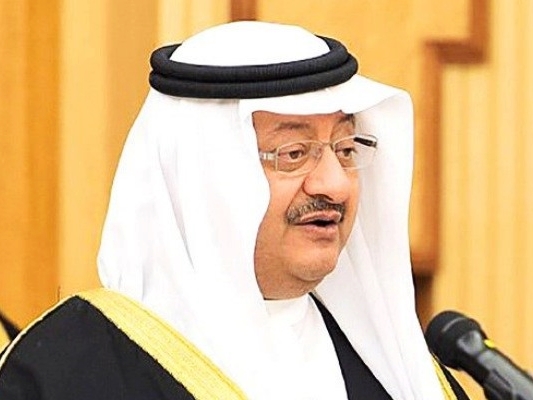 The Saudi ambassador to the US has dodged a journalist’s question on the use of cluster bombs in Yemen, saying it’s like asking, “Will you stop beating your wife?”

According to a report covered by Fars News, Prince Abdullah Al-Saud, Saudi Arabia’s ambassador to the United States, was confronted by a reporter from the Intercept.

“Will you continue to use cluster weapons in Yemen?” the reporter asked the diplomat.

Al-Saud laughed before answering: “This is like the question, ‘Will you stop beating your wife?’”

After the reporter repeated the question, the ambassador again dismissed it, saying “You are political operators. I’m not a politician.”

Speaking at the Annual Arab-US Policymakers Conference last week, al-Saud insisted that the Saudi-led coalition will continue its bombing campaign in Yemen, the Intercept reported.

“If anyone attacks human lives and disturbs the border, in whatever region, we’re going to continue hitting them, no matter what,” said al-Saud.