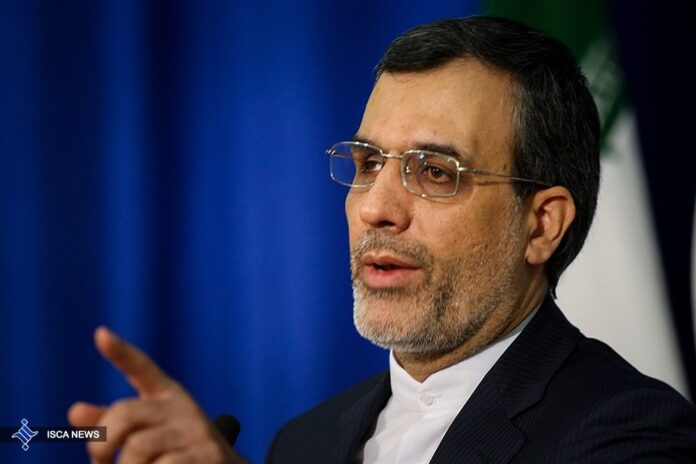 In a meeting with the Secretary General of European External Action Service (EEAS) Helga Schmid in Brussels on Sunday, Iranian Deputy Foreign Minister for Arab and African Affairs Hossein Jaberi Ansari said the international community must pay attention to the continuation of Saudi Arabia’s brutal killing of the defenseless Yemeni people.

He said double-standard policies should not be adopted on humanitarian tragedies, adding that issues such as the killing of the oppressed Yemeni people should not be overlooked or ignored just because they have no immediate direct consequences for the European Union from a security and refugee standpoint.

More than 140 Yemenis were killed and over 525 wounded on Saturday, when a Saudi airstrike hit a community hall in south of the capital, Sana’a, where a funeral for the father of Interior Minister Jalal al-Roweishan was being held. 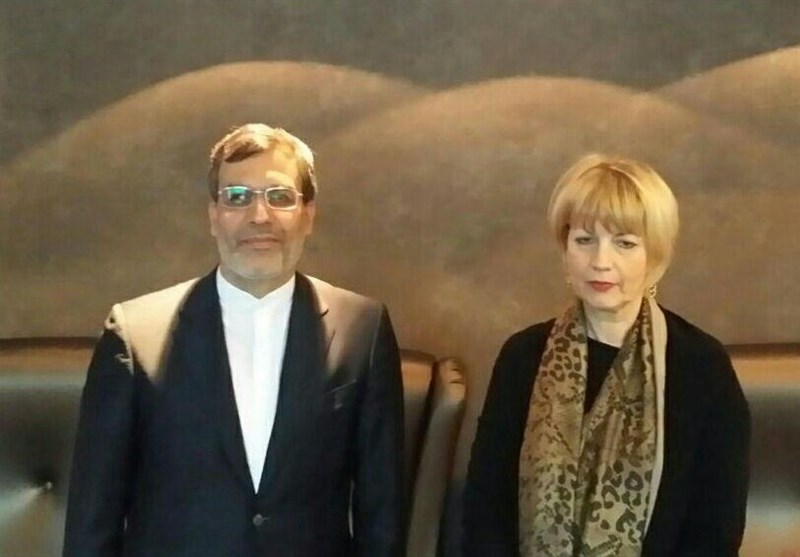 Elsewhere, Jaberi Ansari once again emphasized the need for pursuing a political approach to solve the Syrian crisis.

He said the success of a political solution requires the cooperation of influential foreign actors and serious intra-Syrian dialog “so that the Syrian people would be able to determine their country’s future.”

Syria has been gripped by foreign-backed militancy over the past five and a half years, which has claimed the lives of around 400,000 people.In recent months, the Takfiri militants have suffered major setbacks as the Syrian army has managed to liberate several areas.

Schmid, for her part, said Iran and the EU must improve cooperation to pave the way for the dispatch of humanitarian aid to Syria.

Like Iran, the 28-nation bloc believes that the Syrian crisis has no military solution and that all countries must help find a political approach to resolve this crisis, she added.