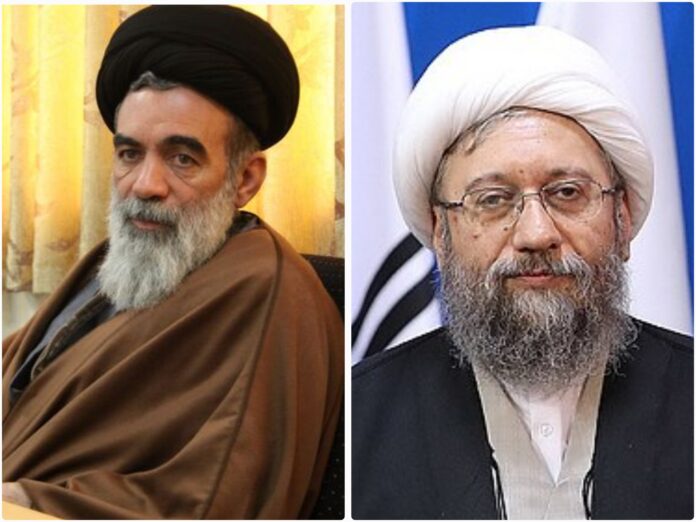 Sadegh Amoli Larijai has resigned from membership of the Guardian Council.
Serious differences reportedly emerged between Larijani and the council after his brother Ali Larijani was disqualified by the council from running in the presidential election last June. 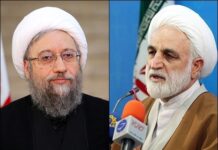 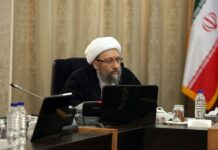 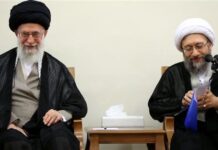 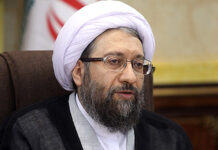 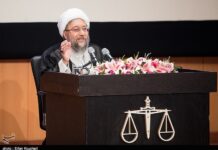 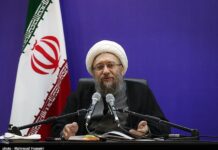