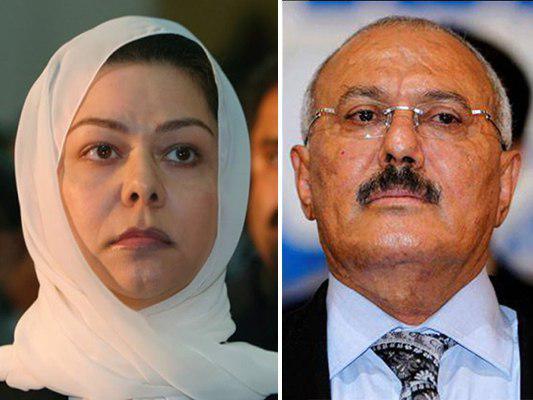 Yemen’s Interior Ministry on Monday confirmed that ex-president Saleh had been killed amid ongoing clashes in the war-torn country.

In reaction to his death, Saddam’s daughter called him a ‘martyr’, wished him peace and mercy, and offered condolences over his martyrdom, a Farsi report by Mehr said on Tuesday.

Ali Abdullah Saleh was a long-time ally of Saddam Hussein and supported him both in the war he imposed on Iran during the 1980s and his invasion of Kuwait in 1990.