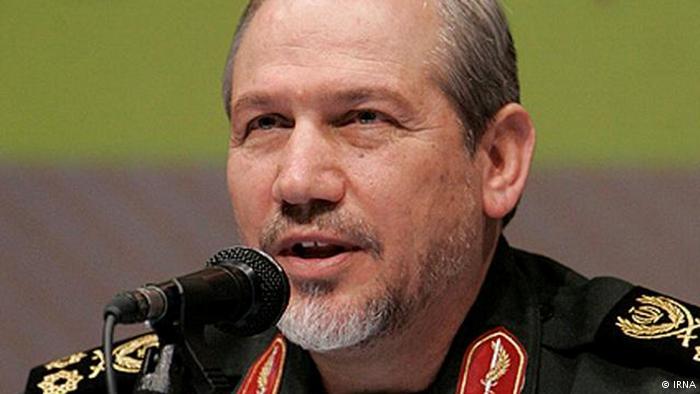 The policies adopted by Riyadh are under the influence of Israel, which seeks to see tension between Saudi Arabia and Iran, a senior Iranian military official says, amid strained relations between the two Muslim countries.

“Al Saud policies are influenced by the Zionist regime (Israel); and this regime is more inclined than the United States toward dragging the region to insecurity, unrest and chaos,” Major General Yahya Rahim Safavi, a top military adviser to Leader of the Islamic Revolution Ayatollah Seyyed Ali Khamenei, said on Monday.

He said that Tel Aviv’s impact on Saudi policies should be examined, adding that Riyadh’s actions have led to the massacre of the people in Yemen, Syria, and Iraq, describing the killings as the “Zionists’ policy.”

The regime in Riyadh began its military aggression against Yemen in late March 2015. The campaign was meant to undermine the Houthi Ansarullah movement and restore power to Yemen’s fugitive former President Abd Rabbuh Mansur Hadi. More than 7,500 people have been killed and over 14,000 injured since the beginning of the Saudi strikes.

Al Saudi is also widely believed to be one of the main sponsors of Takfiri terrorist groups operating in Syria and Iraq.

Elsewhere in his remarks, the Iranian general expressed hope that Muslims in regional countries would be “alert,” since “Israel is seeking to create tension” between Iran and Saudi Arabia and benefits from insecurity in the region.

Saudi Arabia severed diplomatic relations with Iran on January 3 following demonstrations held in front of the Saudi embassy in Tehran and its consulate in the northeastern city of Mashhad by angry protesters censuring the killing of Nimr. Some people mounted the walls of the consulate in Mashhad while incendiary devices were hurled at the embassy in Tehran. Almost 60 people were detained over the transgression.