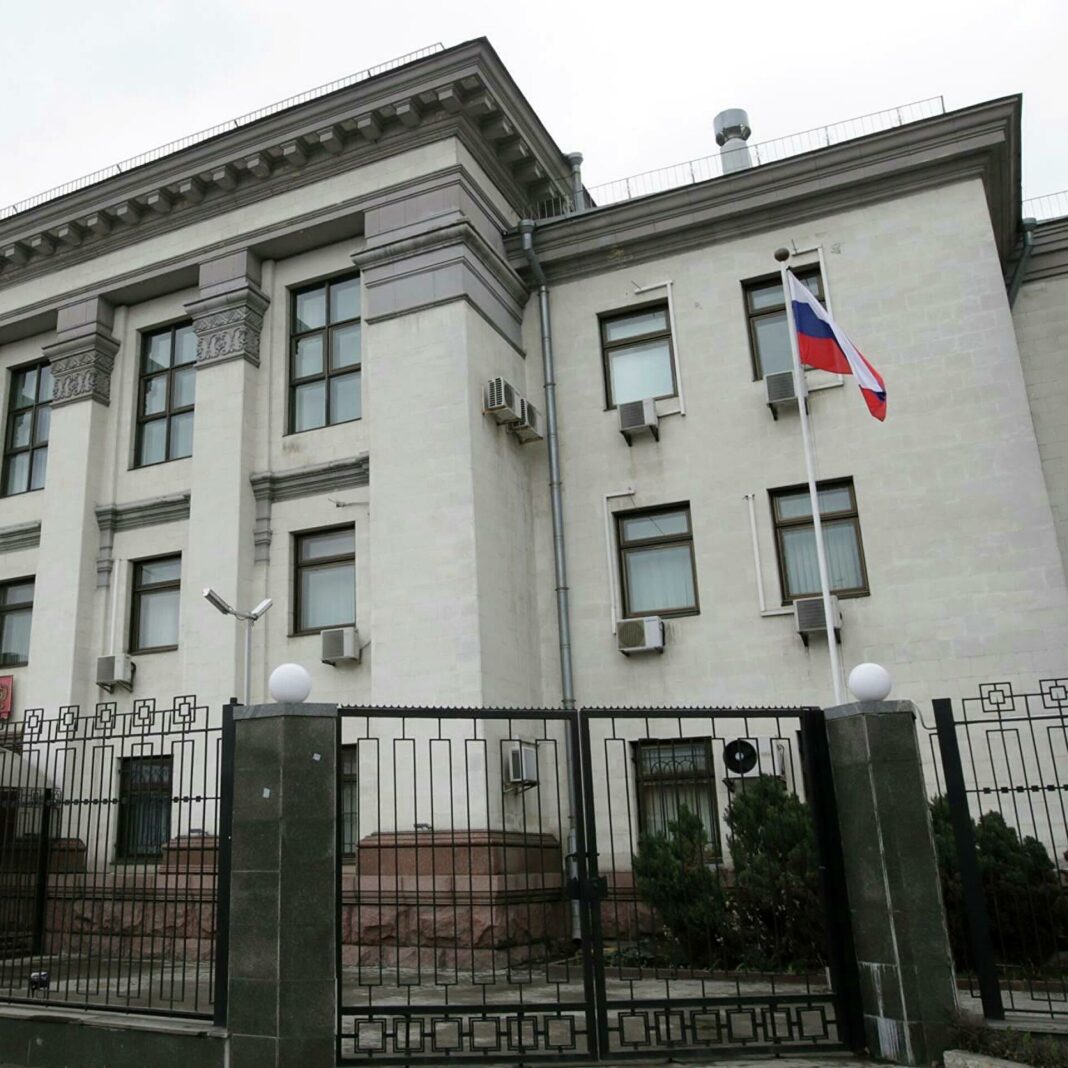 Diplomats and employees of the Russian consulates have started leaving Ukraine, an informed source told Sputnik on Saturday.

“According to Ukrainian citizens, Russian diplomats and consular officials in Ukraine have begun to leave for Russia. This, in particular, is proved by difficulties arising when making an appointment at the consulates and the embassy,” the source said.

The source added that Moscow might have decided to follow the example of some Western countries which announced its evacuation from Ukraine.

“By the way, [Russian Foreign Minister] Sergey Lavrov hinted at the possibility of this scenario during a press conference following negotiations with UK Foreign Minister Elizabeth Truss,” the source continued.

In January, a number of Western countries announced the evacuation of their diplomatic missions from Ukraine. On Thursday, Lavrov stated that Moscow may also advise non-essential personnel at its diplomatic missions in Kiev to leave the country. He stressed that Russia has become concerned by the evacuations of staff by the United Kingdom and the United States as it looks as if “there were preparations for something” in Ukraine.

Against the background of continuing allegations that Moscow is set to “invade” the neighbouring country and Russia’s repeated denials that is the case, the Russian Foreign Ministry argued on Friday that one can talk about the conspiracy of the authorities of Western countries and the media to escalate artificial tension around Ukraine.

“We can talk about the conspiracy of the authorities of Western countries and the media in order to escalate artificial tension around Ukraine through a massive and coordinated stuffing of false information in geopolitical interests, in particular, in order to divert attention from their own aggressive actions,” the statement says.

The ministry noted that amid the media war against Russia, “the position of Western officials in the context of a massive disinformation campaign against Russia deserves special mention”.

“They avoid giving it a proper assessment in every possible way, thereby essentially confirming their involvement in fakes and stuffing,” the foreign ministry added.

On Friday, National Security Adviser Jake Sullivan said at a White House briefing the United States is reducing the number of embassy staff in Ukraine and is telling all Americans to immediately leave that country.

“We are continuing to reduce the size of our embassy footprint in Kiev,” he added.

“We encourage all American citizens who remain in Ukraine to depart immediately. We want to be crystal clear on this point: any American in Ukraine should leave as soon as possible and in any event in the next 24 to 48 hours,” Sullivan stated.

The warning came after Washington briefed allies on a scenario in which Russian forces would pour across the border from Belarus, accompanied by cyberattacks and missile strikes.

The US intelligence briefing included specific reference to next Wednesday, February 16, as a start date for the ground invasion, three officials — based in Washington, London and Ukraine — told POLITICO.

Sullivan has declined to describe specific intelligence, but insisted the attack could begin before the end of the Winter Olympics in Beijing on February 20.

The British Foreign Office has also advised British nationals currently residing in Ukraine to leave the country due the threat of “hostilities”, according to the travel advice released on the website of the Foreign, Commonwealth & Development Office on Friday.

“The Foreign, Commonwealth & Development Office is now advising British nationals against all travel to Ukraine. British nationals currently in Ukraine should leave now while commercial means are still available,” the statement says.

“Since January 2022, the build-up of Russian forces on Ukraine’s borders has increased the threat of military action,” the travel advice states, adding, “The Embassy remains open but will be unable to provide in-person consular assistance. British nationals should leave while commercial options remain.”

“Any Russian military action in Ukraine would severely affect the British Embassy Kyiv’s [Kiev’s] ability to provide any consular assistance. British Nationals should not expect increased consular support or help with evacuating in these circumstances,” it reads.

Those British nationals who decide to remain in Ukraine should keep their departure plans under review, ensure their travel documents are up to date and monitor the situation.

The United States and its European partners are finalizing sanctions targeting major Russian banks should the Ukraine situation escalate, but banning Russia from the SWIFT financial system is off the table, Reuters reported citing US and European Union officials.

The report said on Friday that the sanctions could target VTB and Sberbank.

Banning Russia from SWIFT was taken out of consideration after objections from European countries, the report added.