Russia has dismissed reports by Saudi media outletd that claimed Russian Ambassador to Yemen has been shot and killed in the capital city, Sana’a.

Unconfirmed media reports by Saudi outlets claimed that the Russian ambassador to Yemen has been assassinated after armed gunmen stormed embassy in the capital city.

However, officials denied the claims made by Saudi Arabian media telling NBC News “no-one’s been shot”.

Dedushkin has been ambassador to Yemen since 2013. 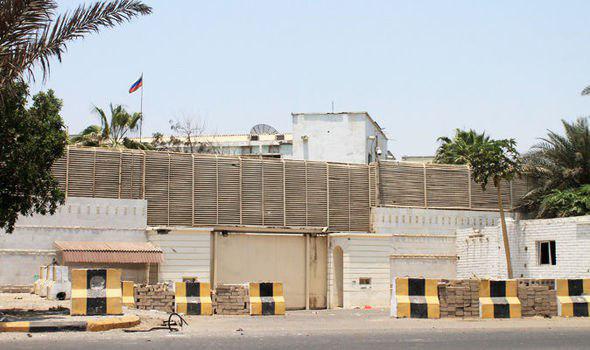