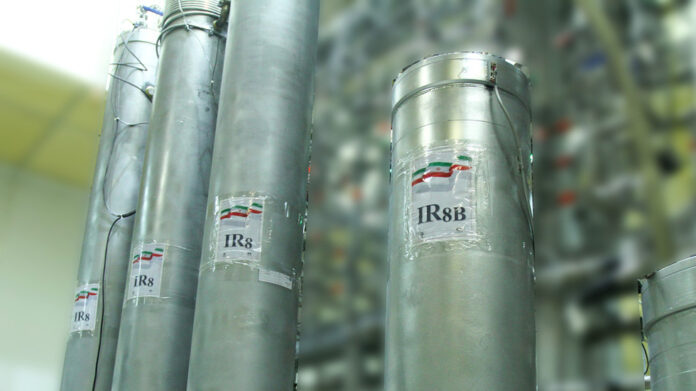 A Russian diplomat says Washington’s maximum pressure on Tehran resulted in an “enormous advancement of the Iranian nuclear program”.

“Any new US administration needs to learn from the strategic mistakes of the past. Isn’t it clear that the maximum pressure resulted in an enormous advancement of the Iranian nuclear programme? Is there any irresponsible politician in the US to repeat this catastrophic exercise?” Mikhail Ulyanov, Russia’s ambassador at the United Nations International Atomic Energy Agency in Vienna, wrote on Twitter on Thursday.

China has recently announced, the United States as the culprit of the current Iranian nuclear crisis, should thoroughly rectify its erroneous policy of maximum pressure on Tehran.

On Wednesday, a senior Iranian diplomat said negotiations are slated to resume in Vienna on November 29, on the revival of the 2015 Iran nuclear deal known as the Joint Comprehensive Plan of Action (JCPOA).