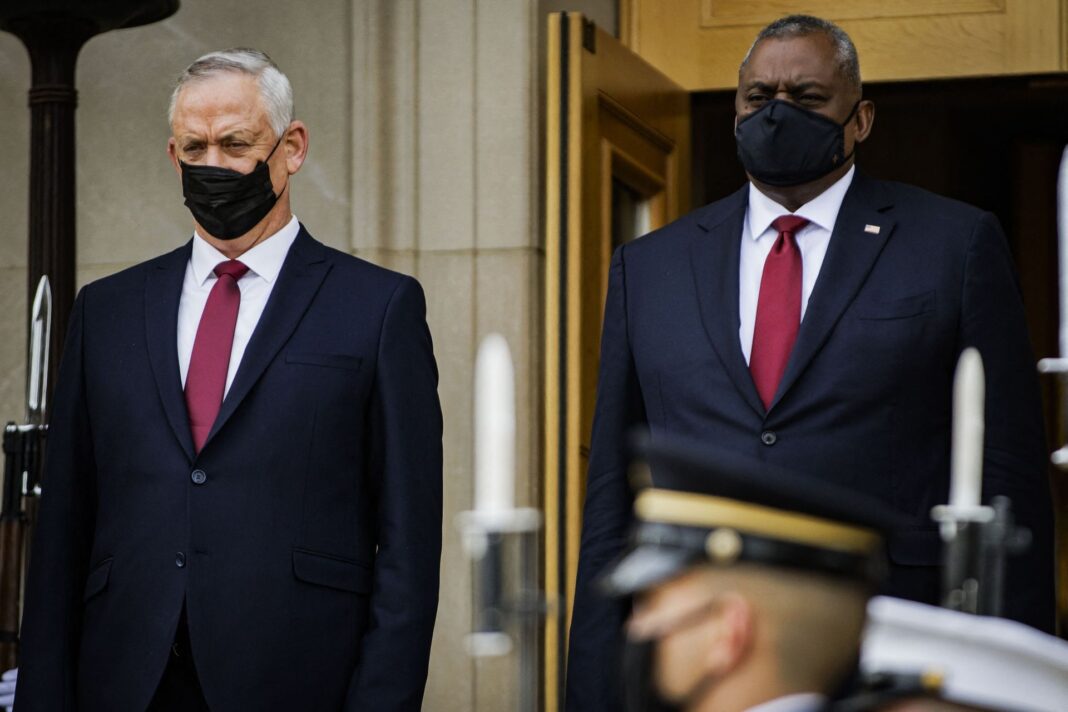 “I don’t find it surprising. We certainly believe that the United States and Israel, who are close allies and share a similar view on Iran’s policy and role in the region, can carry out such activities. In our opinion, they should understand that it is a certain destabilizing factor,” he said, when asked to comment on related reports.

“Any training activity in such a volatile region carries the risk that it will entail complications. It’s not what the situation requires at the moment. It would be important to exercise as much restraint as possible and focus on facilitating the negotiation process (on restoring the Iran nuclear deal), which resumed in Vienna in late November after a long break,” the senior diplomat pointed out.

US Department of Defense Spokesperson John Kirby told reporters on Wednesday that the US and Israeli defense chiefs would discuss “Iran’s nuclear provocations” at their talks in Washington on Thursday. Reuters reported later, citing a senior US official, that they were also expected “to discuss possible military exercises that would prepare for a worst-case scenario to destroy Iran’s nuclear facilities should diplomacy fail and if their nations’ leaders request it”.