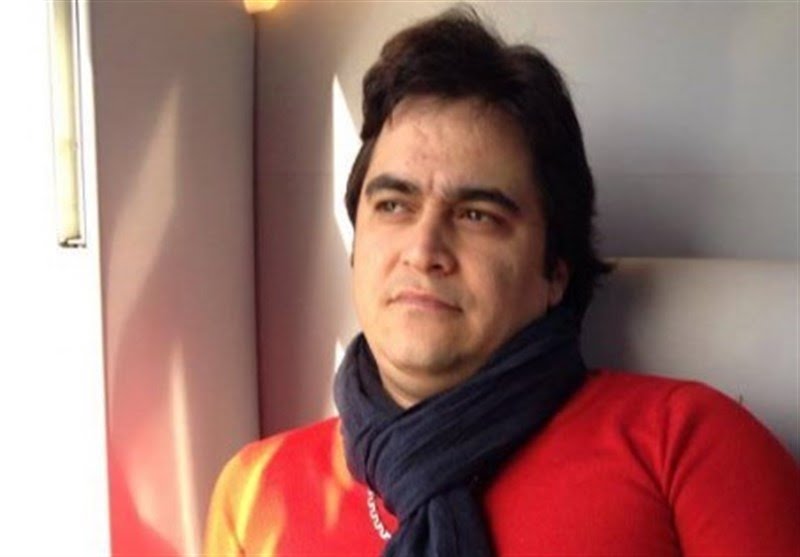 The Kurdistan Regional Government has rejected the reports that the “Paris-backed” head of anti-Iran propaganda website Rouhollah Zam was arrested near the Iraqi Kurdistan's border with Iran.

The KRG on Thursday dismissed a report by Beirut-based TV station Al Mayadeen that claimed Zam, the head of Amad News, had been arrested in Erbil and then transferred to Iran.

The report, quoting the sources, claimed that Zam had arrived in Iraq early Saturday morning October 12, 2019 while he was monitored by Iranian security forces.

After his arrival in Iraq, he reportedly went to French embassy in Baghdad and after meeting with some elements from French security forces, departed for Erbil.

Zam was expected to meet some Iranians connected to him in Erbil, but was arrested near the border with Iran and then was transferred into Iran.

Zam is finally behind bars after being arrested through a sophisticated intelligence operation by the IRGC.