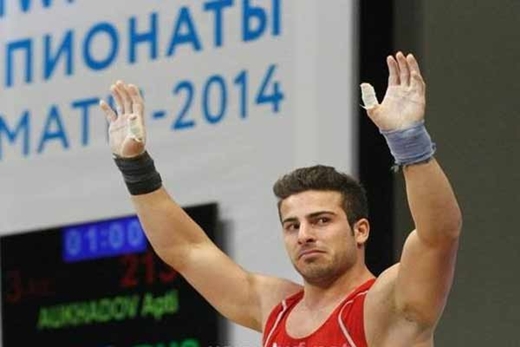 Kianoush Rostami , an Iranian weightlifter at the 85kg category, managed to set a new world record to win the title at the 1st International Fajr Cup Weightlifting Championships in Tehran.

Rostami, part of Iran’s national weightlifting team, lifted 175kg overhead in the snatch, then broke the clean and jerk world record with a 220kg lift.

This performance meant that he also improved the overall world record by 1kg after lifting a total of 395kg.

The second spot was claimed by Russia, registering lifts of 168kg snatch and 205kg clean and jerk, with 373kg total.