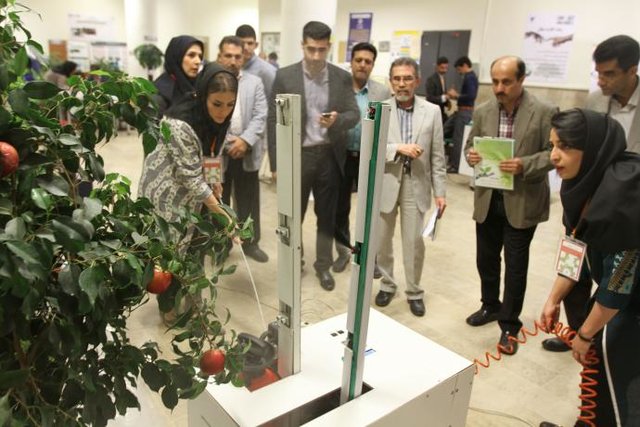 Researchers from the Science and Research Branch of Islamic Azad University have successfully designed robots that are able not only to plant seeds but also to fight harmful pests.

Here is IFP’s translation of a report by ISNA about a robot invented by the researchers of Islamic Azad University which is capable of planting seedlings.

Mahdi Lajevardi, a researcher from the Smart Machine Group of the university, referred to the initiative of National Green Industry Plan to speed up planting seedlings in an effort to combat desertification, and said that it was an inspiration for building the robot.

In the pilot tests, the robot managed to carry 50 seedlings in its container, Lajevardi said, adding, “The unique robot has successfully fulfilled all the stages of digging, planting and filling in the holes.”

According to Mahnaz Rouhi, another researcher from this university, the researchers are working on two other projects called Ultra-Wash and Scott.

“In addition to Ultra-Wash, which washes fruits using ultrasonic waves, Scott has been designed to repel pests of pistachio trees,” Rouhi noted. 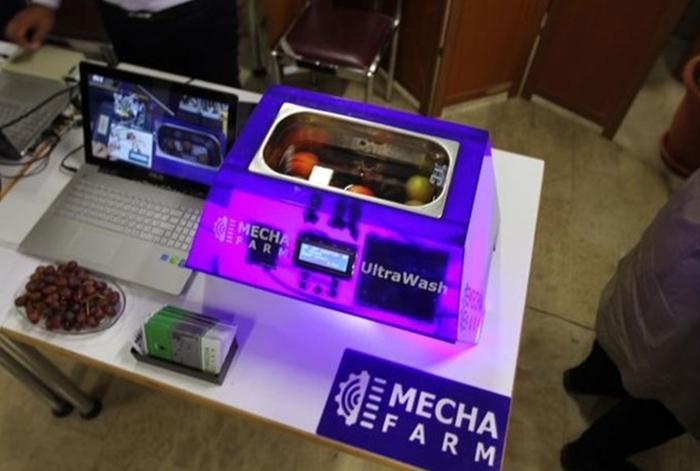 She further explained that Scott is composed of several ultrasonic wave generating devices capable of controlling and collecting harmful insects in a particular area.

“The ultrasonic device works based on the pain threshold of the insects,” she noted, adding that the wave generating devices are located in different parts of a garden while being connected to the source device.

Rouhi stressed that the robot produces and spreads out waves through particular speakers, and this repels the insects.