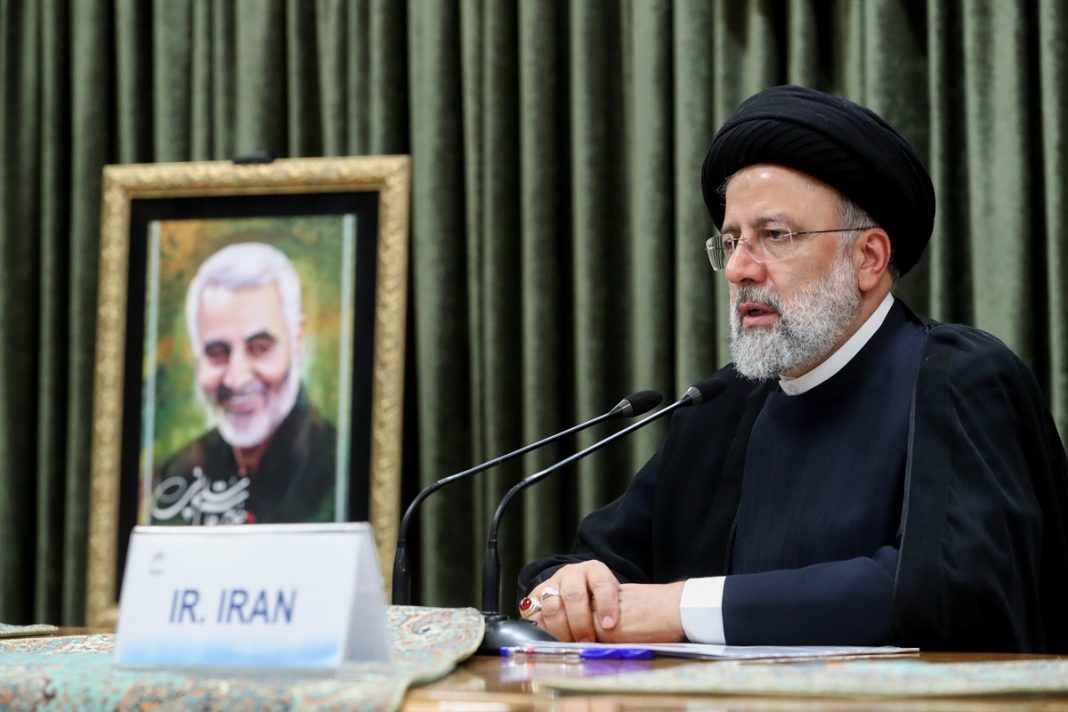 President Ebrahim Raisi expresses Iran’s readiness to share all of its capabilities and capacities with the BRICS states to help the five emerging economic powers achieve their objectives, saying Iran, as a reliable partner, can connect them to the world’s main energy routes.

In a speech delivered at the BRICS Plus Summit 2022 via video link on Friday, President Raisi highlighted Iran’s “fruitful history of active participation in international institutions and initiatives and its vast economic, human, and natural capacities.”

Inspired by “indigenous models,” Iran has managed to take irreversible steps toward national development thanks to “the culture of independence-seeking and justice-seeking,” the president said.

Raisi joined the summit at the official invitation of Chinese President Xi Jinping as the periodic president of the BRICS. Iran was the only country in West Asia that was invited to the event.

He added that Iran “stands ready to use all of its capabilities and capacities, including its unique energy reserves, short and inexpensive transit and transportation networks, its exceptional wealth of trained manpower, as well as significant scientific achievements, to help the BRICS fulfill its goals.

The country’s “unique position of political and economic geography can turn Iran into a lasting and reliable partner that connects the BRICS to main energy routes and major global markets,” he added.

Raisi praised BRICS for playing an “effective role” in advancing goals such as developing South-South relations, reforming the global financial system and presenting new ideas and initiatives including the “One Belt-One Road Initiative,” and establishing the Development Bank with the aim of promoting public welfare and international peace.

The BRICS initiatives, including President Xi’s Global Development Initiative, are a successful example of a global perspective in the face of common and collective challenges, he said.

BRICS is an acronym coined to describe the grouping of the world’s five major emerging economies, namely Brazil, Russia, India, China, and South Africa. The member states are known for their significant influence on regional affairs.