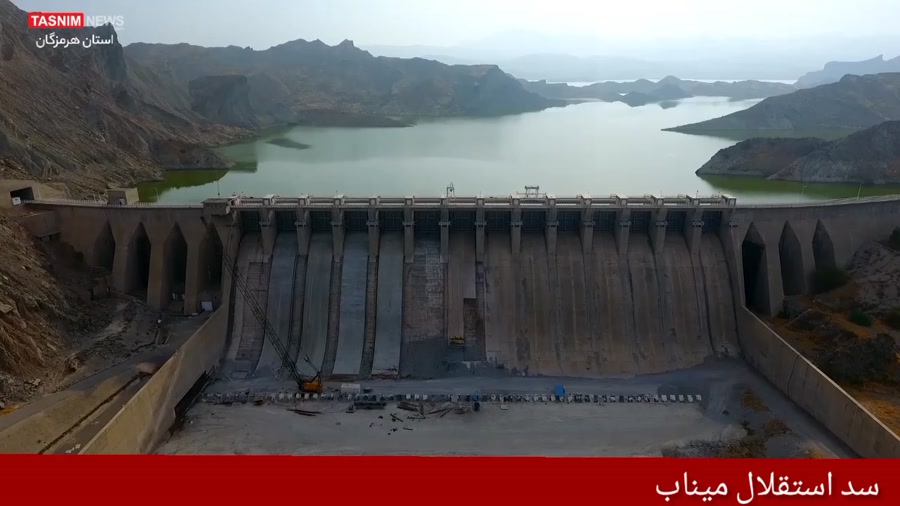 Recent downpours have filled up the dams in Iran’s southern province of Hormozgan, hardly hit by a severe drought, soothing concerns at least for a year over water shortages and brining joy to locals.

Speaking to Tasnim News Agency, Jamishid Eidani, head of the local water company, said in the wake of the recent rainfalls, specially the heavy downpours and consequent flooding on January 6, the Shemil and Nian dam reached full capacity.

Meanwhile, he added, the Esteghlal dam in the city of Minab was also overflowed thanks to the rainfalls, not only filling up to 100 percent but also allowing 40 million cubic meters of water to be extracted from it.

The province’s Sarney and Jagin dams also filled up 30 percent and 87 percent, respectively, he added.

New rainfalls over the past days have prompted the authorities to reopen the valves of the Esteghlal dam to deal with possible flooding, causing water to start flowing in the Minab river’s basin again.

Largely arid Iran has been suffering chronic dry spells for years. Hormozgan, in particular, grapples with water shortages almost every year. The province’s water resources get depleted, from time to time, due to a lack of rain and farming of water-intensive products.

Prior to the recent rainfalls, officials and residents had sounded the alarm that a drastic reduction in Hormozgan Province’s water resources, particularly the dams, could cause problems for the next agricultural season.