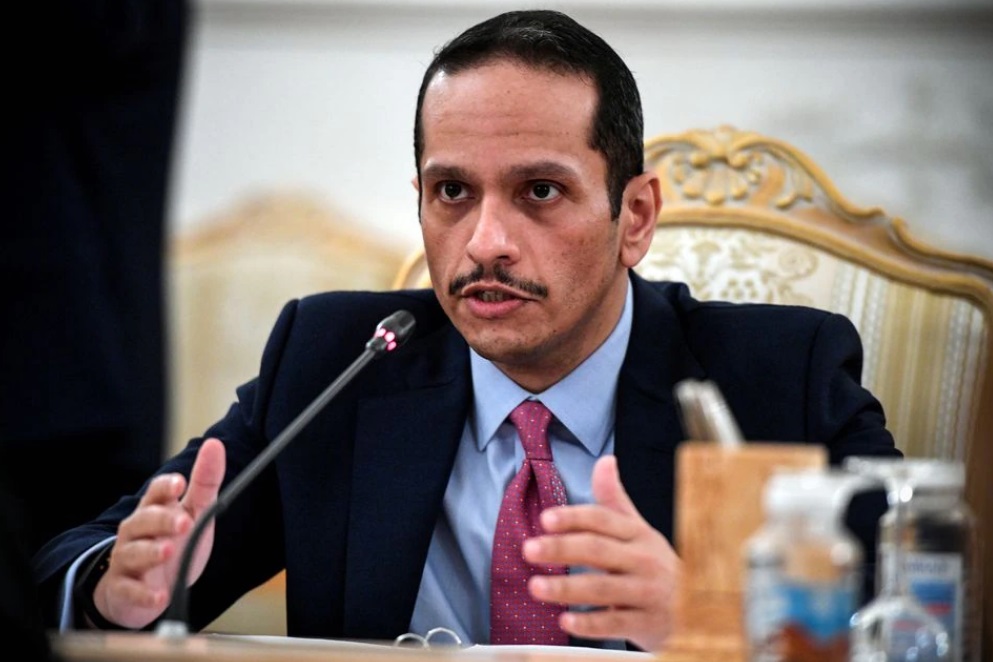 Qatar Foreign Minister Mohammed bin Abdulrahman Al Thani, in a visit to Kabul, has held talks with acting Afghan prime minister. He is the most senior official to visit the war-torn country since the Taliban’s takeover in mid-August.

He also met on Sunday with former President Hamid Karzai as well as Abdullah Abdullah, the head of the National Reconciliation Council, as he encouraged Afghan parties and groups to engage in national reconciliation.

It is the highest-level visit by an official since the United States military withdrawal from Afghanistan. Al Thani met a number of officials in the new government, including the foreign minister and their deputy.

The officials discussed the current political situation and the efforts Qatar is currently making to support the Afghan people.

Qatar is considered one of the countries with the most influence over the Taliban, which took control of Afghanistan last month as US troops were preparing to finally withdraw from the country after 20 years.

It played a pivotal role in the massive US-led airlift of its own citizens, other Western nationals and Afghans who helped Western countries.

It is also supporting tens of thousands of Afghans who were evacuated in the final weeks of the US-led occupation as they are processed before heading to other nations.

Foreign donors led by the US provided more than 75 percent of the public expenditure for the Afghan government that crumbled as the US withdrew its troops after 20 years in the country.

President Joe Biden’s administration has announced it is open to donating humanitarian aid but says that any direct economic lifeline, including unfreezing central bank assets, will be contingent on Taliban actions including allowing safe passage to people to leave.

The International Monetary Fund has also blocked the Taliban from accessing some $440m in new emergency reserves.

No country has yet formally recognised the new Taliban government – and only three did during the first rule of the group from 1996-2001.