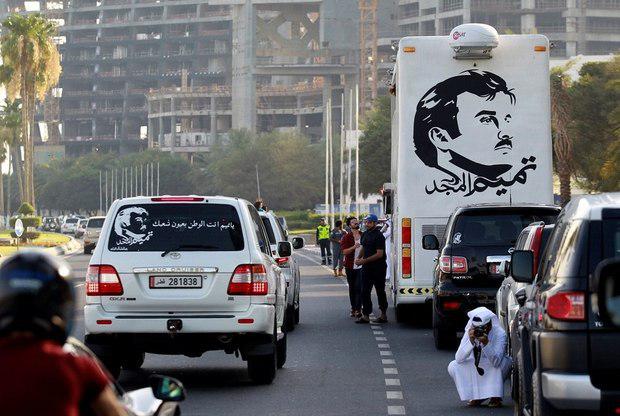 The Qatari government has banned its citizens from buying or selling goods made in a Saudi-led group of countries that maintain a blockade on the country, in a move that further shatters hopes for the settlement of the political crisis.

In a statement on Saturday, Qatar’s Ministry of Economy and Commerce barred the country’s shopping centres and border crossings from or trading goods made in Saudi Arabia, the UAE, Egypt and Bahrain.

According to a report by IRNA, the announcement came days before the one-year anniversary of the imposition of the land, air and sea blockade on the peninsular nation on June 5, 2017.

The bloc has made several conditions for lifting the blockade, notably asking Doha to end support for groups such as Egypt’s Muslim Brotherhood and restrict ties with Tehran.

Qatar has rejected the Saudi-led demands as an attempt to impose guardianship on the kingdom.