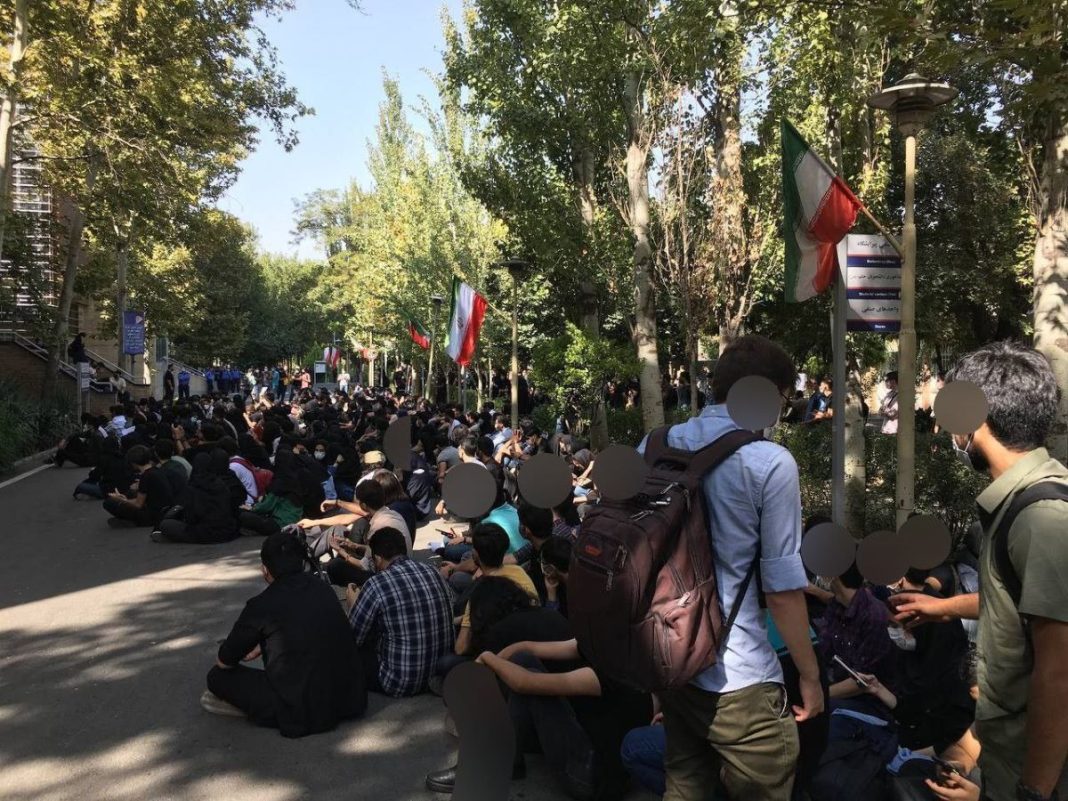 With the reopening of the Iranian universities, students have held protests in some universities across Iran.

According to the Fars News Agency, some of the protesters reportedly shouted radical chants but there were no reports of riots.

Protests also happened in universities in the Iranian capital Tehran.

A rally was dispersed at Enghelab (Revolution) Square with security forces arresting some of the demonstrators who reportedly tried to disrupt the public order.

Several Iranian cities have been the scene of protests for the past nearly two weeks over the death of 22-year-old girl Mahsa Amini in morality police custody. Authorities say Ms. Amini died of a heart attack at the police headquarters in Tehran. But her family denies this, saying a blow to her head caused her to suffer brain hemorrhage and to later die at a hospital.

The protests over the issue have turned violence on several occasions. During clashes between demonstrators and police, dozens have died on both sides. Officials say some of the protesters have damaged public property.

They also say they are investigating the death of Ms. Amini, adding that all these “riots” are unnecessary as they play into the hands of Iran’s enemies.