Principlists win elections for Presiding Board of Tehran City Council 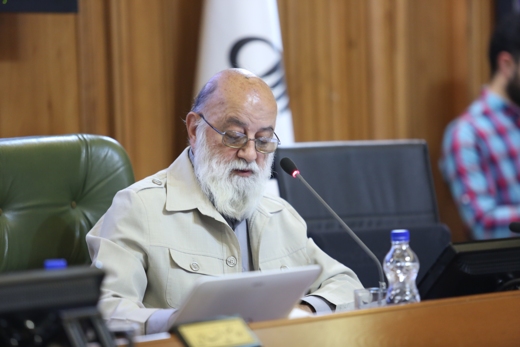 The victories of principlists come despite efforts earlier by reformists through multiple meetings with independent councilors to secure the chair of the council.

In an in-house vote for the Presiding Board of Tehran City Council on September 1, [principlist] Mehdi Chamran secured the chairmanship of the council for a second time in its current term.

The following is the translation of an excerpt of a Tasnim News Agency report on the vote, followed by a short note by IFP about the important role that independent members of the council play in the election of the board:

Chamran’s victory came as Morteza Talaei, another principlist, beat his reformist rival, Hakimipour, to become deputy chairman. The results tilt the balance in favor of principlists in the Presiding Board of the council.

The victories of the principlists come despite efforts earlier by reformists through multiple meetings with independent councilors to secure the chairmanship of the council.

[Reports in the Iranian press suggest there have been intensive lobbying by rival camps at Tehran City Council to win more votes and secure the chairmanship of the council. Three independent members of the council, with less political and partisan leanings, have played an important role in the victory of Mehdi Chamran – a close ally of Tehran Mayor Mohammad Bagher Ghalibaf who was a rival of Hassan Rouhani in the 2013 presidential race – over Ahmad Masjedjamei, a reformist and a former minister under former President Khatami. These three, all of them famous athletes and World and Olympic medalists, are Hossein Rezazadeh, an Olympic weightlifting champion, Hadi Saei, an Olympic taekwondo champion, and Alireza Dabir, a World wrestling champion.]