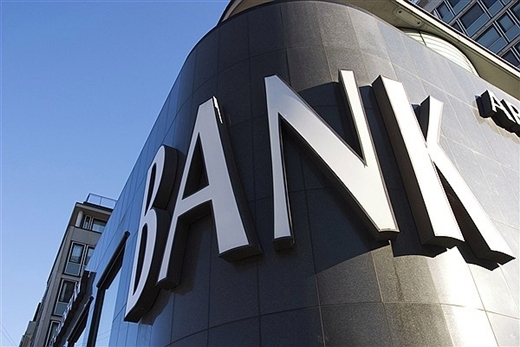 An Iranian MP has said that foreign bank presence in Iran would infuse liquidity into the national economy which could help production flourish, if managed properly.

Nothing stands in the way of foreign bank presence in Iran because such presence will give a boost to competitiveness of the banking system, Mousa al-Reza Servati, a member of parliament’s Planning and Budget Committee, told the Islamic Consultative Assembly News Agency (ICANA).

He further said that under the laws the chamber has voted for foreign banks that meet the requirements face no restrictions in setting up branches here in Iran. “Of course, the laws determine the stake of foreigners in such banks. Their Iranian partners should claim a bigger share.”

The following is the translation of what else Servati told ICANA:

He said that such presence would infuse liquidity into the national economy which could help production flourish, if managed properly.

The MP, who represents Bojnourd in the chamber, further said to ease concerns about the presence of foreign banks in the country, a team of experts can make all the necessary assessments and remove the legal problems, if any.

He said the presence of foreign banks can also inject competitiveness to efforts to adjust interest rates.

Servati also hailed the Central Bank of Iran’s decision to streamline the currency exchanges and said that measures to clamp down on unauthorized dealers in foreign currencies should continue in cooperation with Law Enforcement.